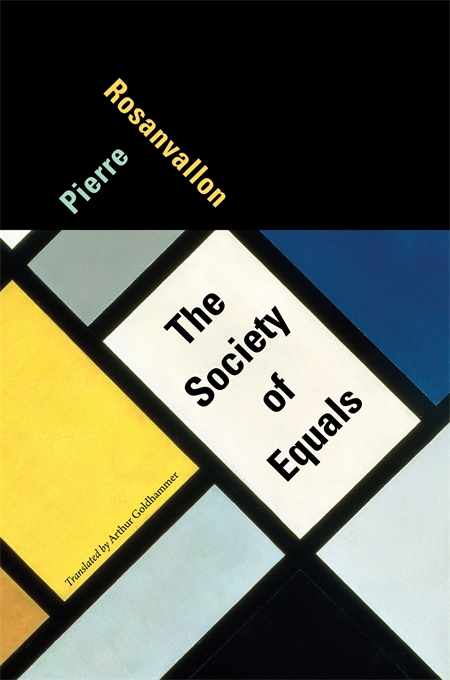 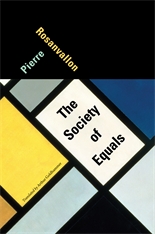 The Society of Equals

Since the 1980s, society’s wealthiest members have claimed an ever-expanding share of income and property. It has been a true counterrevolution, says Pierre Rosanvallon—the end of the age of growing equality launched by the American and French revolutions. And just as significant as the social and economic factors driving this contemporary inequality has been a loss of faith in the ideal of equality itself. An ambitious transatlantic history of the struggles that, for two centuries, put political and economic equality at their heart, The Society of Equals calls for a new philosophy of social relations to reenergize egalitarian politics.

For eighteenth-century revolutionaries, equality meant understanding human beings as fundamentally alike and then creating universal political and economic rights. Rosanvallon sees the roots of today’s crisis in the period 1830-1900, when industrialized capitalism threatened to quash these aspirations. By the early twentieth century, progressive forces had begun to rectify some imbalances of the Gilded Age, and the modern welfare state gradually emerged from Depression-era reforms. But new economic shocks in the 1970s began a slide toward inequality that has only gained momentum in the decades since.

There is no returning to the days of the redistributive welfare state, Rosanvallon says. Rather than resort to outdated notions of social solidarity, we must instead revitalize the idea of equality according to principles of singularity, reciprocity, and communality that more accurately reflect today’s realities.