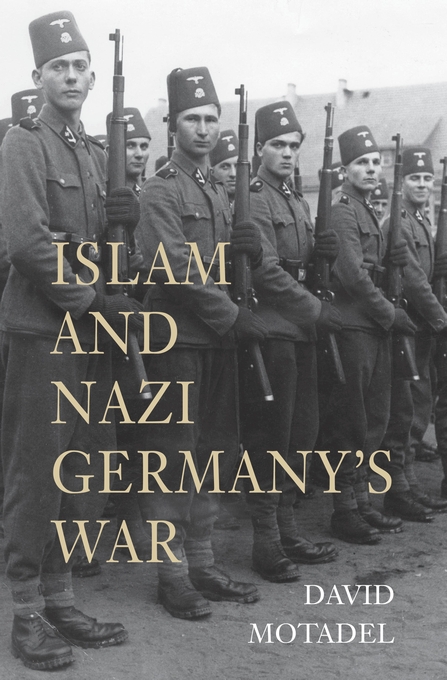 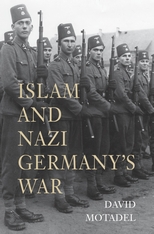 “Motadel describes the Mufti’s Nazi dealings vividly…Impeccably researched and clearly written, [his] book will transform our understanding of the Nazi policies that were, Motadel writes, some ‘of the most vigorous attempts to politicize and instrumentalize Islam in modern history.’”—Dominic Green, Wall Street Journal

In the most crucial phase of the Second World War, German troops, fighting in regions as far apart as the Sahara and the Caucasus, confronted the Allies across lands largely populated by Muslims. Nazi officials saw Islam as a powerful force with the same enemies as Germany: the British Empire, the Soviet Union, and the Jews. Islam and Nazi Germany’s War is the first comprehensive account of Berlin’s remarkably ambitious attempts to build an alliance with the Islamic world.

Drawing on archival research in three continents, David Motadel explains how German officials tried to promote the Third Reich as a patron of Islam. He explores Berlin’s policies and propaganda in the Muslim war zones, and the extensive work that authorities undertook for the recruitment, spiritual care, and ideological indoctrination of tens of thousands of Muslim volunteers who fought in the Wehrmacht and the SS.

Islam and Nazi Germany’s War reveals how German troops on the ground in North Africa, the Balkans, and the Eastern front engaged with diverse Muslim populations, including Muslim Roma and Jewish converts to Islam. Combining measured argument with a masterly handling of detail, it illuminates the profound impact of the Second World War on Muslims around the world and provides a new understanding of the politics of religion in the bloodiest conflict of the twentieth century.