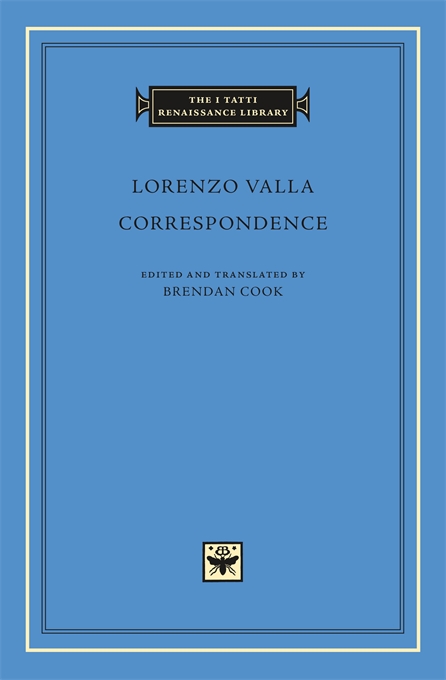 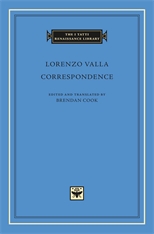 The I Tatti Renaissance Library 60

Edited and translated by Brendan Cook

Lorenzo Valla (1406–1457) was the leading philologist of the first half of the fifteenth century, as well as a philosopher, theologian, and translator. His extant Latin letters are fewer than those of many of his contemporaries, since he never collected or consciously preserved them. For that reason they afford a direct and unguarded window into the working life of the most passionate, difficult, and interesting of the Italian humanists. They show him as a teacher and secretary, but above all as a writer who continually worked and reworked his major contributions to dialectic and philology, notably his masterpiece on the Elegances of the Latin Language, a central text of the Renaissance. More plentiful are the letters of others to him, which place him at the center of a humanist network that extended from Venice to Naples. They also shed light on the furious polemics in which he involved himself. These letters, including one previously unpublished, are now edited for the first time alongside Valla’s own correspondence.

The translation is the first into any modern language.