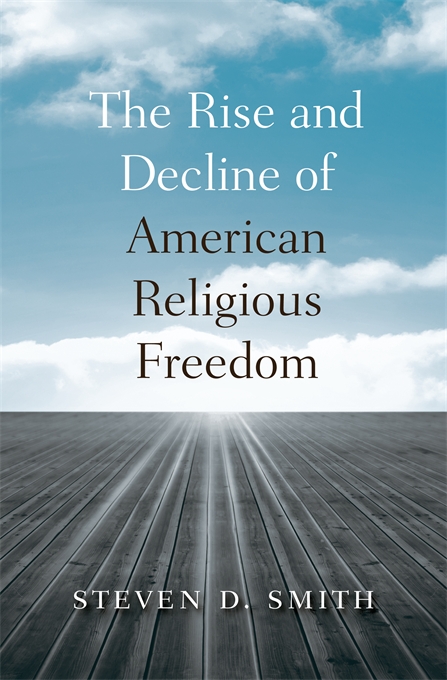 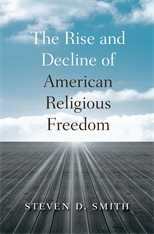 The Rise and Decline of American Religious Freedom

Familiar accounts of religious freedom in the United States often tell a story of visionary founders who broke from the centuries-old patterns of Christendom to establish a political arrangement committed to secular and religiously neutral government. These novel commitments were supposedly embodied in the religion clauses of the First Amendment. But this story is largely a fairytale, Steven D. Smith says in this incisive examination of a much-mythologized subject. He makes the case that the American achievement was not a rejection of Christian commitments but a retrieval of classic Christian ideals of freedom of the church and freedom of conscience.

Smith maintains that the distinctive American contribution to religious freedom was not in the First Amendment, which was intended merely to preserve the political status quo in matters of religion. What was important was the commitment to open contestation between secularist and providentialist understandings of the nation which evolved over the nineteenth century. In the twentieth century, far from vindicating constitutional principles, as conventional wisdom suggests, the Supreme Court imposed secular neutrality, which effectively repudiated this commitment to open contestation. Rather than upholding what was distinctively American and constitutional, these decisions subverted it. The negative consequences are visible today in the incoherence of religion clause jurisprudence and the intense culture wars in American politics.