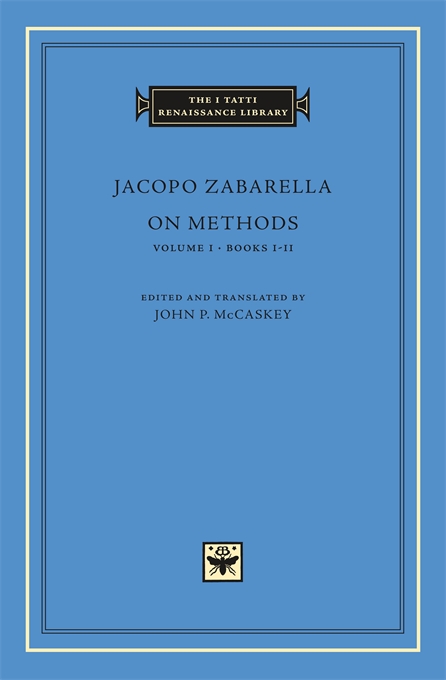 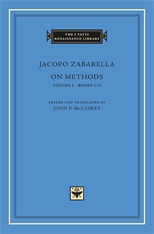 The I Tatti Renaissance Library 58

Villa I Tatti > The I Tatti Renaissance Library > On Methods

Jacopo Zabarella’s two treatises On Methods and On Regressus (1578) are among the most important Renaissance discussions of how scientific knowledge should be acquired, arranged, and transmitted. They belong to a lively debate about the order in which sciences should be taught and the method to be followed in scientific demonstration that roiled the Late Renaissance world for decades. In these famous works Zabarella rejected the views of Ramists and modern Galenists in favor of the pure doctrine of Aristotle, freed from misunderstandings foisted upon it by medieval interpreters. The influence of these works on Galileo’s scientific method and Descartes’ famous Discourse on Method (1637) has long been debated. They are here translated into English for the first time, along with a new Latin text based on the corrected 1586 edition.