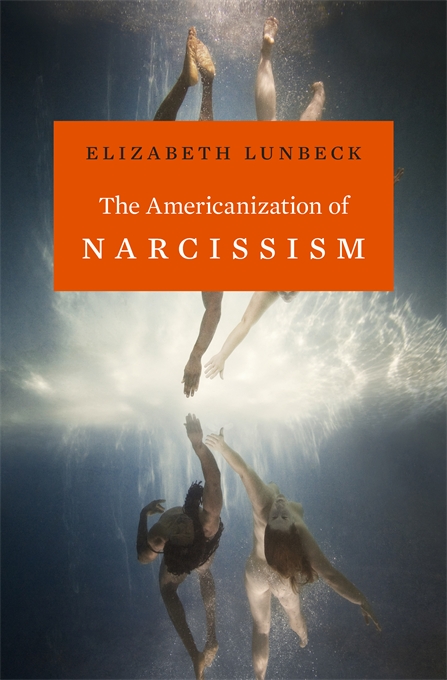 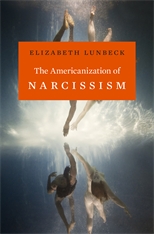 The Americanization of Narcissism

American social critics in the 1970s, convinced that their nation was in decline, turned to psychoanalysis for answers and seized on narcissism as the sickness of the age. Books indicting Americans as greedy, shallow, and self-indulgent appeared, none more influential than Christopher Lasch’s famous 1978 jeremiad The Culture of Narcissism. This line of critique reached a crescendo the following year in Jimmy Carter’s “malaise speech” and has endured to this day.

But as Elizabeth Lunbeck reveals, the American critics missed altogether the breakthrough in psychoanalytic thinking that was championing narcissism’s positive aspects. Psychoanalysts had clashed over narcissism from the moment Freud introduced it in 1914, and they had long been split on its defining aspects: How much self-love, self-esteem, and self-indulgence was normal and desirable? While Freud’s orthodox followers sided with asceticism, analytic dissenters argued for gratification. Fifty years later, the Viennese émigré Heinz Kohut led a psychoanalytic revolution centered on a “normal narcissism” that he claimed was the wellspring of human ambition, creativity, and empathy. But critics saw only pathology in narcissism. The result was the loss of a vital way to understand ourselves, our needs, and our desires.

Narcissism’s rich and complex history is also the history of the shifting fortunes and powerful influence of psychoanalysis in American thought and culture. Telling this story, The Americanization of Narcissism ultimately opens a new view on the central questions faced by the self struggling amid the tumultuous crosscurrents of modernity.