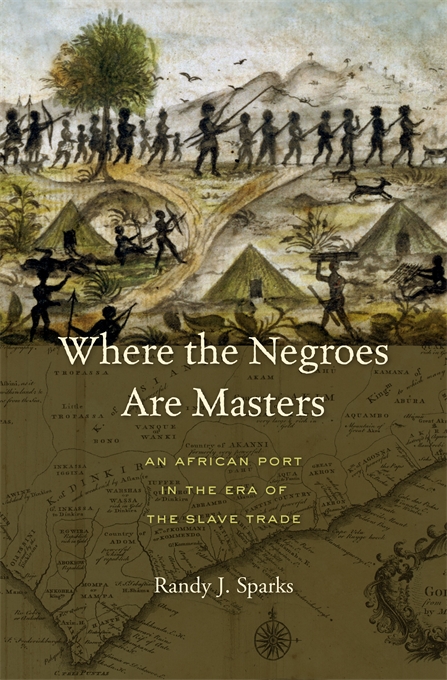 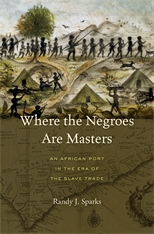 Where the Negroes Are Masters

An African Port in the Era of the Slave Trade

Annamaboe was the largest slave trading port on the eighteenth-century Gold Coast, and it was home to successful, wily African merchants whose unusual partnerships with their European counterparts made the town and its people an integral part of the Atlantic’s webs of exchange. Where the Negroes Are Masters brings to life the outpost’s feverish commercial bustle and continual brutality, recovering the experiences of the entrepreneurial black and white men who thrived on the lucrative traffic in human beings.

Located in present-day Ghana, the port of Annamaboe brought the town’s Fante merchants into daily contact with diverse peoples: Englishmen of the Royal African Company, Rhode Island Rum Men, European slave traders, and captured Africans from neighboring nations. Operating on their own turf, Annamaboe’s African leaders could bend negotiations with Europeans to their own advantage, as they funneled imported goods from across the Atlantic deep into the African interior and shipped vast cargoes of enslaved Africans to labor in the Americas.

Far from mere pawns in the hands of the colonial powers, African men and women were major players in the complex networks of the slave trade. Randy Sparks captures their collective experience in vivid detail, uncovering how the slave trade arose, how it functioned from day to day, and how it transformed life in Annamaboe and made the port itself a hub of Atlantic commerce. From the personal, commercial, and cultural encounters that unfolded along Annamaboe’s shore emerges a dynamic new vision of the early modern Atlantic world.