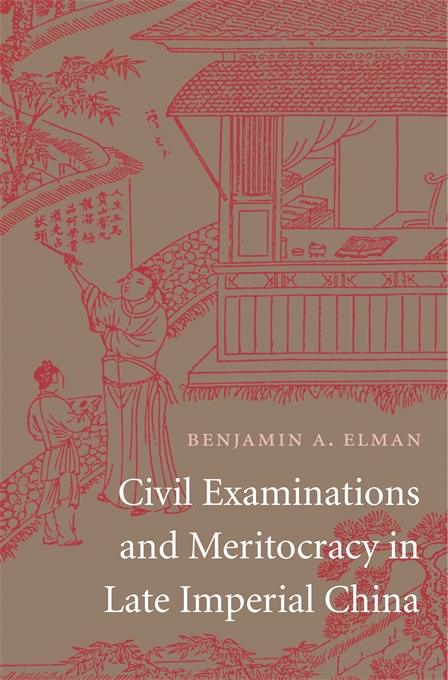 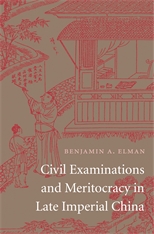 During China’s late imperial period (roughly 1400–1900 CE), men would gather by the millions every two or three years outside official examination compounds sprinkled across China. Only one percent of candidates would complete the academic regimen that would earn them a post in the administrative bureaucracy. Civil Examinations assesses the role of education, examination, and China’s civil service in fostering the world’s first professional class based on demonstrated knowledge and skill.

While millions of men dreamed of the worldly advancement an imperial education promised, many more wondered what went on inside the prestigious walled-off examination compounds. As Benjamin A. Elman reveals, what occurred was the weaving of a complex social web. Civil examinations had been instituted in China as early as the seventh century CE, but in the Ming and Qing eras they were the nexus linking the intellectual, political, and economic life of imperial China. Local elites and members of the court sought to influence how the government regulated the classical curriculum and selected civil officials. As a guarantor of educational merit, civil examinations served to tie the dynasty to the privileged gentry and literati classes—both ideologically and institutionally.

China did away with its classical examination system in 1905. But this carefully balanced and constantly contested piece of social engineering, worked out over the course of centuries, was an early harbinger of the meritocratic regime of college boards and other entrance exams that undergirds higher education in much of the world today.