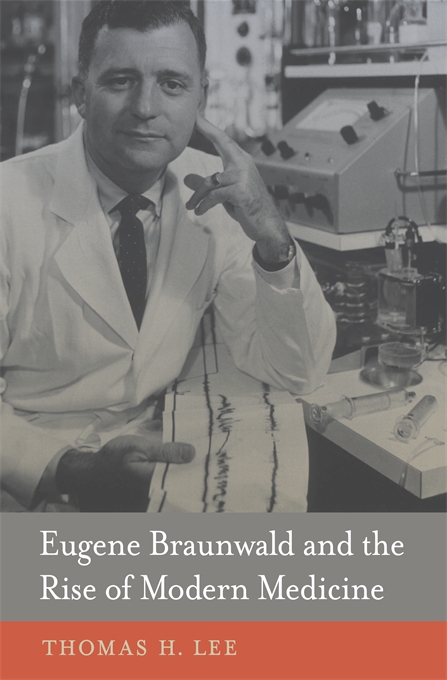 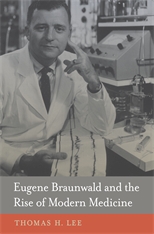 Eugene Braunwald and the Rise of Modern Medicine

On Radio Open Source, listen to Dr. Lee talk with Christopher Lydon about Eugene Braunwald’s contributions to cardiology and to the booming business of medicine:

Since the 1950s, the death rate from heart attacks has plunged from 35 percent to about 5 percent—and fatalistic attitudes toward this disease and many others have faded into history. Much of the improved survival and change in attitudes can be traced to the work of Eugene Braunwald, M.D. In the 1960s, he proved that myocardial infarction was not a “bolt from the blue” but a dynamic process that plays out over hours and thus could be altered by treatment. By redirecting cardiology from passive, risk-averse observation to active intervention, he helped transform not just his own field but the culture of American medicine.

Braunwald’s personal story demonstrates how the forces of history affected the generation of researchers responsible for so many medical advances in the second half of the twentieth century. In 1938 Nazi occupiers forced his family to flee Vienna for Brooklyn. Because of Jewish quotas in medical schools, he was the last person admitted to his class, but went on to graduate number one. When the Doctor Draft threatened to interrupt his medical training during the Korean War, he joined the National Institutes of Health instead of the Navy, and there he began the research that made him the most influential cardiologist of his time.

In Eugene Braunwald and the Rise of Modern Medicine, Thomas H. Lee offers insights that only authoritative firsthand interviews can provide, to bring us closer to this iconic figure in modern medicine.