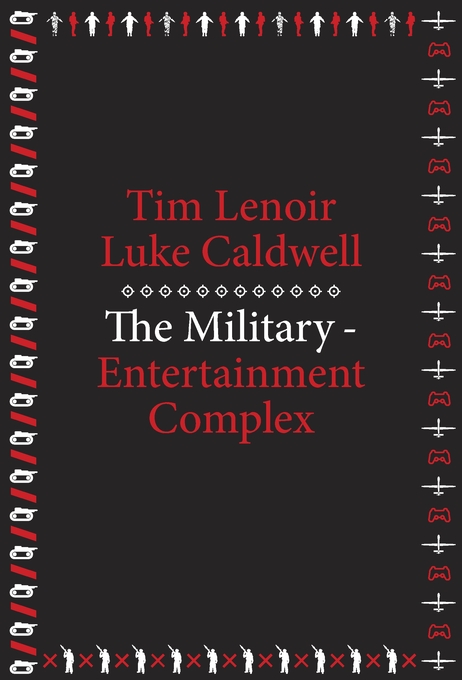 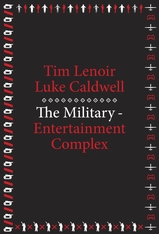 “While the term ‘military-entertainment complex’ conjures images of dystopian collusion, what Lenoir and Caldwell uncover is far more disturbing: collusion is unnecessary. By avoiding authenticity in favor of adrenaline, billion-dollar video game franchises, such as Call of Duty and Medal of Honor, do more to create a cultural acceptance of war than military PR could ever hope to achieve. Games have not been co-opted by the military, but rather the opposite. Civilians have transformed war into a consumer product, reducing its emotional resonance to that of a theme park ride, all in service of reaching a larger audience.”—Walt Williams, Lead Writer, Spec Ops: The Line

“Locked and loaded, this astonishing account of the ‘military-entertainment complex’ exposes the links between military technologies and popular media, the alignments and affinities among defense agencies, video game companies, and Hollywood studios. With tactical precision, Tim Lenoir and Luke Caldwell show how the militarization of contemporary society is driven less by political interests than by economic interests, revealing the ways in which the entertainment industry and its commercial practices shape the imagination of postmodern warfare. This is a provocative, high-octane book about the war games of everyday life and the future of digital culture. Epic pwn.”—Colin Milburn, University of California, Davis