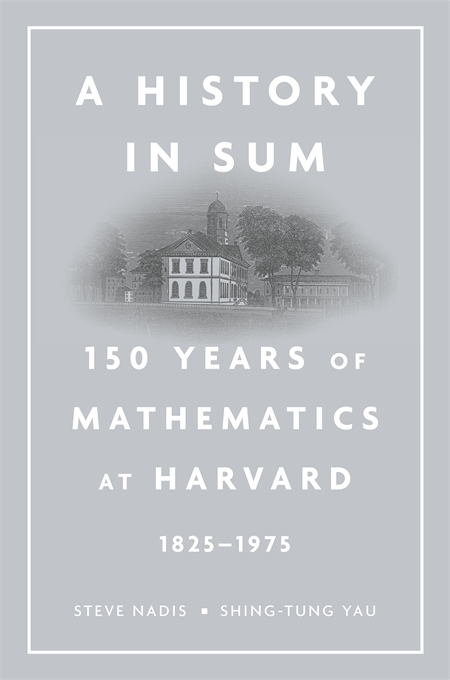 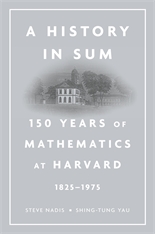 A History in Sum

In the twentieth century, American mathematicians began to make critical advances in a field previously dominated by Europeans. Harvard’s mathematics department was at the center of these developments. A History in Sum is an inviting account of the pioneers who trailblazed a distinctly American tradition of mathematics—in algebraic geometry and topology, complex analysis, number theory, and a host of esoteric subdisciplines that have rarely been written about outside of journal articles or advanced textbooks. The heady mathematical concepts that emerged, and the men and women who shaped them, are described here in lively, accessible prose.

The story begins in 1825, when a precocious sixteen-year-old freshman, Benjamin Peirce, arrived at the College. He would become the first American to produce original mathematics—an ambition frowned upon in an era when professors largely limited themselves to teaching. Peirce’s successors—William Fogg Osgood and Maxime Bôcher—undertook the task of transforming the math department into a world-class research center, attracting to the faculty such luminaries as George David Birkhoff. Birkhoff produced a dazzling body of work, while training a generation of innovators—students like Marston Morse and Hassler Whitney, who forged novel pathways in topology and other areas. Influential figures from around the world soon flocked to Harvard, some overcoming great challenges to pursue their elected calling.