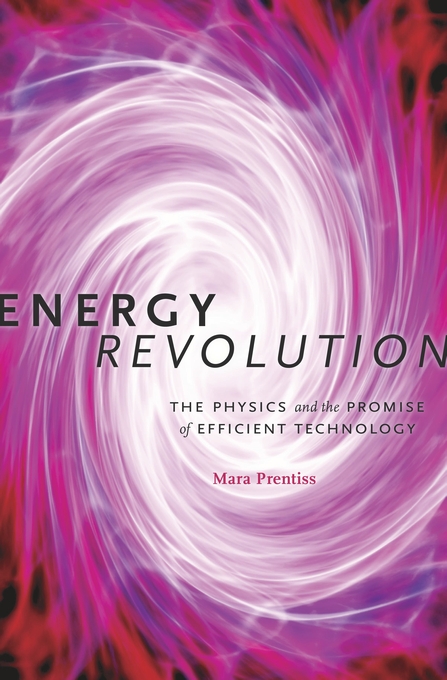 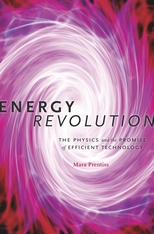 The Physics and the Promise of Efficient Technology

Energy can be neither created nor destroyed—but it can be wasted. The United States wastes two-thirds of its energy, including 80 percent of the energy used in transportation. So the nation has a tremendous opportunity to develop a sensible energy policy based on benefits and costs. But to do that we need facts—not hyperbole, not wishful thinking. Mara Prentiss presents and interprets political and technical information from government reports and press releases, as well as fundamental scientific laws, to advance a bold claim: wind and solar power could generate 100 percent of the United States’ average total energy demand for the foreseeable future, even without waste reduction.

To meet the actual rather than the average demand, significant technological and political hurdles must be overcome. Still, a U.S. energy economy based entirely on wind, solar, hydroelectricity, and biofuels is within reach. The transition to renewables will benefit from new technologies that decrease energy consumption without lifestyle sacrifices, including energy optimization from interconnected smart devices and waste reduction from use of LED lights, regenerative brakes, and electric cars. Many countries cannot obtain sufficient renewable energy within their borders, Prentiss notes, but U.S. conversion to a 100 percent renewable energy economy would, by itself, significantly reduce the global impact of fossil fuel consumption.

Enhanced by full-color visualizations of key concepts and data, Energy Revolution answers one of the century’s most crucial questions: How can we get smarter about producing and distributing, using and conserving, energy?