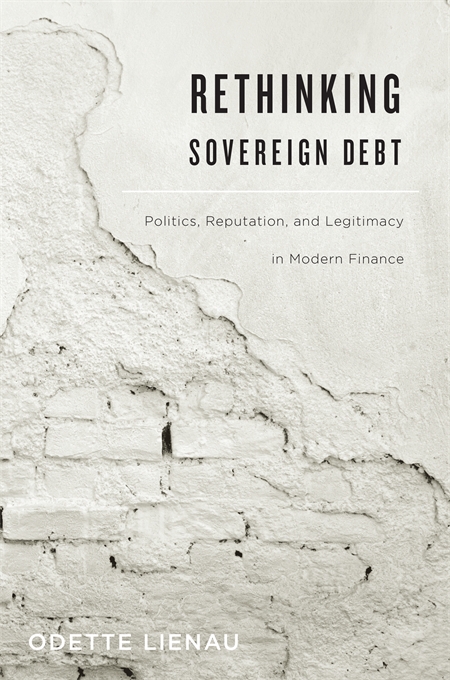 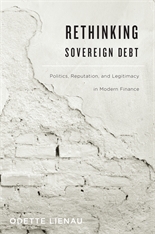 Conventional wisdom holds that all nations must repay debt. Regardless of the legitimacy of the regime that signs the contract, a country that fails to honor its loan obligations damages its reputation, inviting still greater problems down the road. Yet difficult dilemmas arise from this assumption. Should today’s South Africa be responsible for apartheid-era debt? Is it reasonable to tether postwar Iraq with Saddam Hussein’s excesses?

Rethinking Sovereign Debt is a probing historical analysis of how sovereign debt continuity—the rule that nations should repay loans even after a major regime change, or expect reputational consequences—became the consensus approach. Odette Lienau contends that the practice is not essential for functioning international capital markets, and demonstrates how it relies on ideas of absolutist government that have come under fire over the last century. Challenging previous accounts, Lienau incorporates a wealth of original research to argue that Soviet Russia’s repudiation of Tsarist debt and Great Britain’s 1923 arbitration with Costa Rica hint at the feasibility of selective debt cancellation. She traces the notion of debt continuity from the post-World War I era to the present, emphasizing the role of government officials, the World Bank, and private-market actors in shaping our existing framework.

Lienau calls on scholars and policymakers to recognize political choice and historical precedent in sovereign debt and reputation, in order to move beyond an impasse when a government is overthrown.