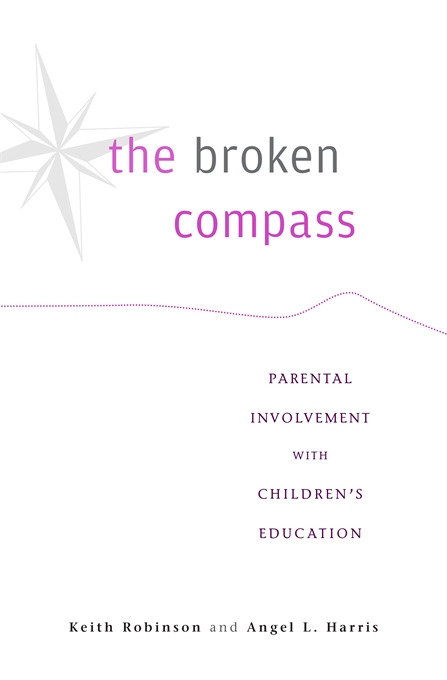 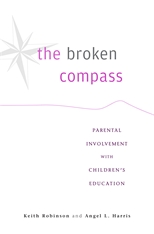 It seems like common sense that children do better when parents are actively involved in their schooling. But how well does the evidence stack up? The Broken Compass puts this question to the test in the most thorough scientific investigation to date of how parents across socioeconomic and ethnic groups contribute to the academic performance of K–12 children. The study’s surprising discovery is that no clear connection exists between parental involvement and improved student performance.

Keith Robinson and Angel Harris assessed over sixty measures of parental participation, at home and in school. Some of the associations they found between socioeconomic status and educational involvement were consistent with past studies. Yet other results ran contrary to previous research and popular perceptions. It is not the case that Hispanic and African American parents are less concerned with education than other ethnic groups—or that “Tiger parenting” among Asian Americans gets the desired results. In fact, many low-income parents across a wide spectrum want to be involved in their children’s school lives, but they often receive little support from the school system. And for immigrant families, language barriers only worsen the problem.

While Robinson and Harris do not wish to discourage parents’ interest, they believe that the time has come to seriously reconsider whether greater parental involvement can make much of a dent in the basic problems facing their children’s education today. This provocative study challenges some of our most cherished beliefs about the role of family in educational success.