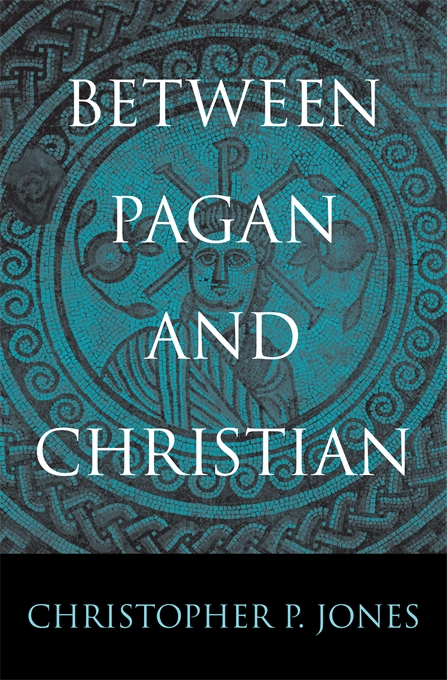 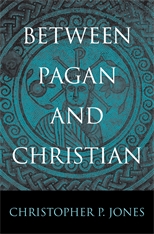 Between Pagan and Christian

For the early Christians, “pagan” referred to a multitude of unbelievers: Greek and Roman devotees of the Olympian gods, and “barbarians” such as Arabs and Germans with their own array of deities. But while these groups were clearly outsiders or idolaters, who and what was pagan depended on the outlook of the observer, as Christopher Jones shows in this fresh and penetrating analysis. Treating paganism as a historical construct rather than a fixed entity, Between Pagan and Christian uncovers the ideas, rituals, and beliefs that Christians and pagans shared in Late Antiquity.

While the emperor Constantine’s conversion in 312 was a momentous event in the history of Christianity, the new religion had been gradually forming in the Roman Empire for centuries, as it moved away from its Jewish origins and adapted to the dominant pagan culture. Early Christians drew on pagan practices and claimed important pagans as their harbingers—asserting that Plato, Virgil, and others had glimpsed Christian truths. At the same time, Greeks and Romans had encountered in Judaism observances and beliefs shared by Christians such as the Sabbath and the idea of a single, creator God. Polytheism was the most obvious feature separating paganism and Christianity, but pagans could be monotheists, and Christians could be accused of polytheism and branded as pagans. In the diverse religious communities of the Roman Empire, as Jones makes clear, concepts of divinity, conversion, sacrifice, and prayer were much more fluid than traditional accounts of early Christianity have led us to believe.