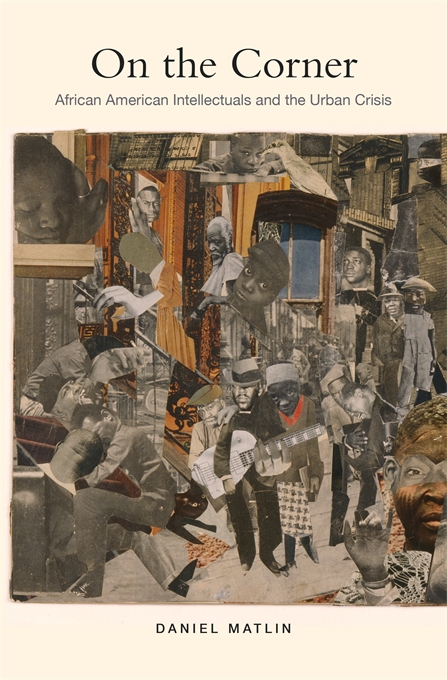 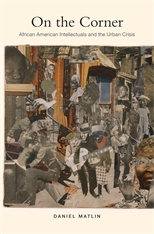 “In this fascinating account of how black intellectuals and artists found themselves acting as indigenous interpreters of black life and culture to white America, Matlin examines the roles of Kenneth Clark, Amiri Baraka, and Romare Bearden from this perspective.”—W. Glasker, Choice

“Daniel Matlin has written a fascinating account of how the riots of the late 1960s propelled African American intellectuals into the public eye. Called to speak as ‘indigenous interpreters,’ Romare Bearden, Kenneth Clark, and Amiri Baraka forged new political and artistic visions while navigating the shifting grounds of race and racism in American life.”—Martha Biondi, author of The Black Revolution on Campus

“Drawing fresh and brilliant insight from the careers of Kenneth Clark, Amiri Baraka, and Romare Bearden, Matlin unpacks the tangled debates over poverty and criminality from a half-century ago with the keenness of a sharp-eyed observer listening on the corner in real time. His observations about the imaginative power of the arts to capture the full dimensions of black humanity—its joy and pain, sorrow and celebration—show just how important the humanities are in illuminating some of our most enduring social challenges.”—Khalil Gibran Muhammad, author of The Condemnation of Blackness: Race, Crime, and the Making of Modern Urban America

“On the Corner offers a fresh and bold interpretation of black intellectual life in the 1960s. By taking familiar individuals—Kenneth Clark, Amiri Baraka, and Romare Bearden—and casting them in new light, Matlin advances our understanding of how deeply intertwined conversations about race, identity, authenticity, the establishment, the grassroots, uplift, and masculinity happen to be.”—Jonathan Scott Holloway, author of Confronting the Veil: Abram Harris Jr., E. Franklin Frazier, and Ralph Bunche, 1919–1941