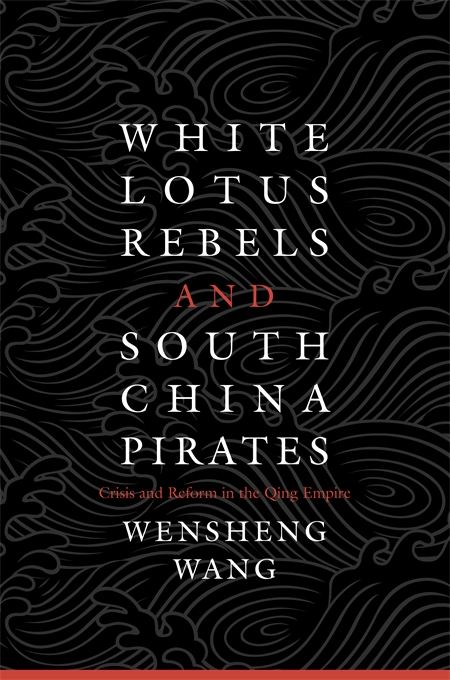 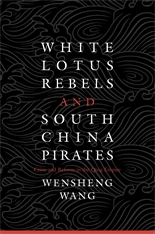 Crisis and Reform in the Qing Empire

The reign of Emperor Jiaqing (1796–1820 CE) has long occupied an awkward position in studies of China’s last dynasty, the Qing (1644–1911 CE). Conveniently marking a watershed between the prosperous eighteenth century and the tragic post–Opium War era, this quarter century has nevertheless been glossed over as an unremarkable interlude separating two well-studied epochs of great transformation. White Lotus Rebels and South China Pirates presents a major reassessment of this misunderstood period by examining how the emperors, bureaucrats, and foreigners responded to the two crises that shaped the transition from the Qianlong to the Jiaqing reign.

Wensheng Wang argues that the dramatic combination of internal uprising and transnational piracy, rather than being a hallmark of inexorable dynastic decline, propelled the Manchu court to reorganize itself through a series of modifications in policymaking and bureaucratic structure. The resulting Jiaqing reforms initiated a process of state retreat that pulled the Qing Empire out of a cycle of aggressive overextension and resistance, and back onto a more sustainable track of development. Although this pragmatic striving for political sustainability was unable to save the dynasty from ultimate collapse, it represented a durable and constructive approach to the compounding problems facing the late Qing regime and helped sustain it for another century. As one of the most comprehensive accounts of the Jiaqing reign, White Lotus Rebels and South China Pirates provides a fresh understanding of this significant turning point in China’s long imperial history.