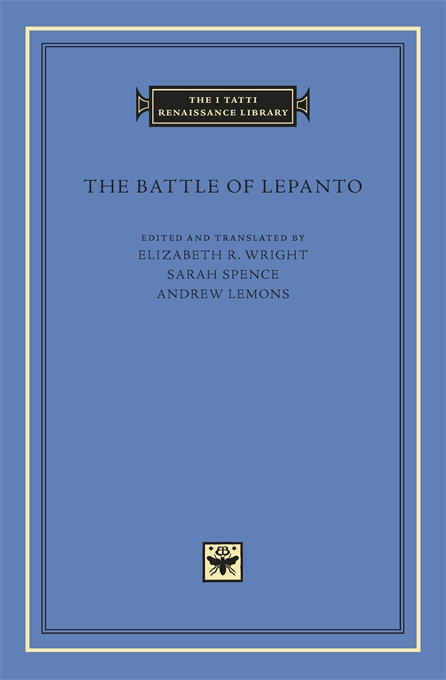 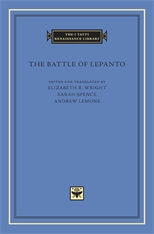 The I Tatti Renaissance Library 61

The Battle of Lepanto

The defeat of the Ottomans by the Holy League fleet at the Battle of Lepanto (1571) was among the most celebrated international events of the sixteenth century. This volume anthologizes the work of twenty-two poets from diverse social and geographical backgrounds who composed Latin poetry, often modeled on Vergil and other Roman poets, in response to the news of the battle, the largest Mediterranean naval encounter since antiquity. Among the poems included is the two-book Austrias Carmen by the remarkable Juan Latino, a black African former slave who became a professor of Latin in Granada. The poems, including two previously unpublished, are here translated into English for the first time, along with fresh editions of the Latin texts.