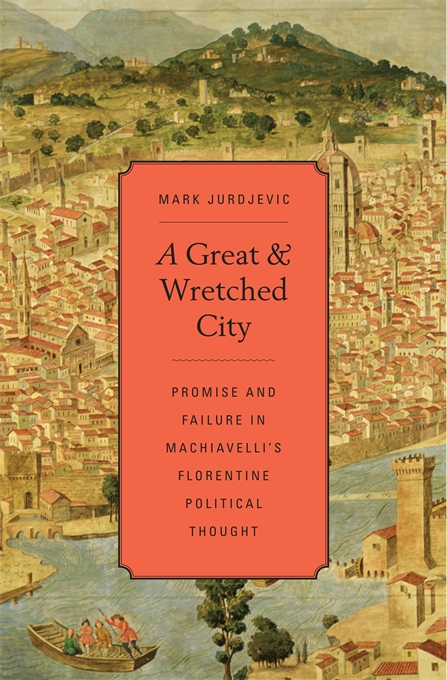 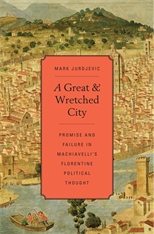 A Great and Wretched City

Like many inhabitants of booming metropolises, Machiavelli alternated between love and hate for his native city. He often wrote scathing remarks about Florentine political myopia, corruption, and servitude, but also wrote about Florence with pride, patriotism, and confident hope of better times. Despite the alternating tones of sarcasm and despair he used to describe Florentine affairs, Machiavelli provided a stubbornly persistent sense that his city had all the materials and potential necessary for a wholesale, triumphant, and epochal political renewal. As he memorably put it, Florence was “truly a great and wretched city.”