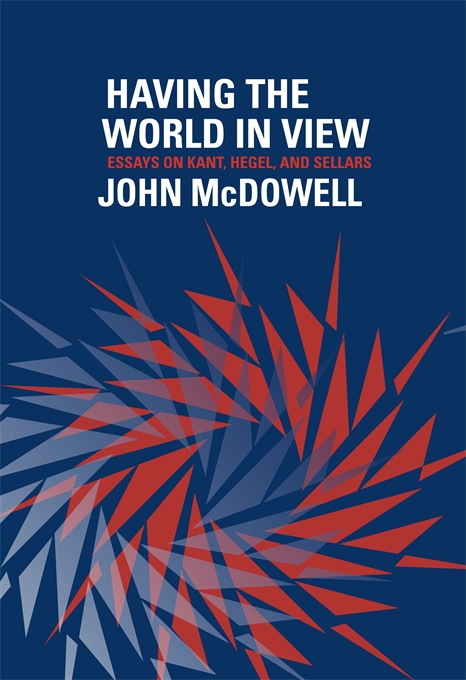 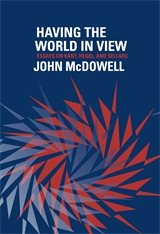 Having the World in View

Essays on Kant, Hegel, and Sellars

A crucial moment came in the developing split between Anglo-American and continental European philosophers when G. E. Moore and Bertrand Russell rebelled against the “Hegelianism” of their teachers and inaugurated the tradition of “analytic” philosophy. In this new book, John McDowell builds on his much discussed Mind and World—one of the most highly regarded books in contemporary philosophy. McDowell, who has long commanded attention for his fresh approach to issues in contemporary epistemology, philosophy of language, and philosophy of mind, shocked some mainstream analytic philosophers in Mind and World by drawing inspiration not only from analytic philosophers but also from continental philosophers, most notably Hegel.

McDowell argues that the roots of some problems plaguing contemporary philosophy can be found in issues that were first discerned by Kant, and that the best way to get a handle on them is to follow those issues as they are reshaped in the writings of Hegel and Sellars. Having the World in View will be a decisive further step toward healing the divisions in contemporary philosophy, by showing how central methods of the two traditions remain deeply entangled and by revealing how philosophers in both camps might still learn from each other.