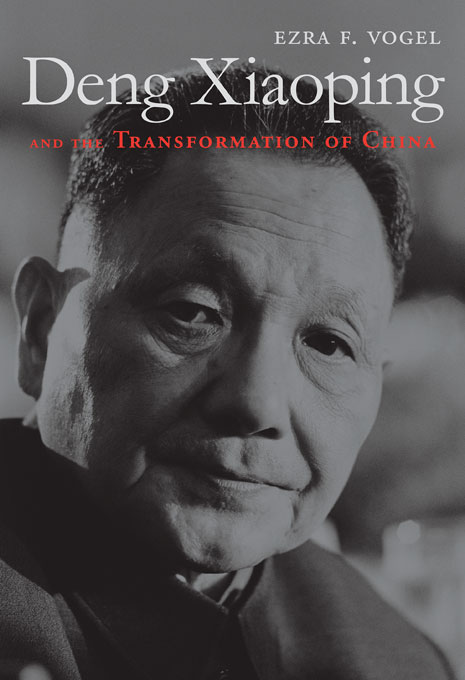 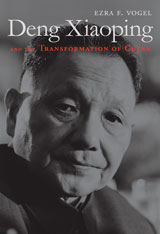 Deng Xiaoping and the Transformation of China

Perhaps no one in the twentieth century had a greater long-term impact on world history than Deng Xiaoping. And no scholar of contemporary East Asian history and culture is better qualified than Ezra Vogel to disentangle the many contradictions embodied in the life and legacy of China’s boldest strategist.

Once described by Mao Zedong as a “needle inside a ball of cotton,” Deng was the pragmatic yet disciplined driving force behind China’s radical transformation in the late twentieth century. He confronted the damage wrought by the Cultural Revolution, dissolved Mao’s cult of personality, and loosened the economic and social policies that had stunted China’s growth. Obsessed with modernization and technology, Deng opened trade relations with the West, which lifted hundreds of millions of his countrymen out of poverty. Yet at the same time he answered to his authoritarian roots, most notably when he ordered the crackdown in June 1989 at Tiananmen Square.

Deng’s youthful commitment to the Communist Party was cemented in Paris in the early 1920s, among a group of Chinese student-workers that also included Zhou Enlai. Deng returned home in 1927 to join the Chinese Revolution on the ground floor. In the fifty years of his tumultuous rise to power, he endured accusations, purges, and even exile before becoming China’s preeminent leader from 1978 to 1989 and again in 1992. When he reached the top, Deng saw an opportunity to creatively destroy much of the economic system he had helped build for five decades as a loyal follower of Mao—and he did not hesitate.