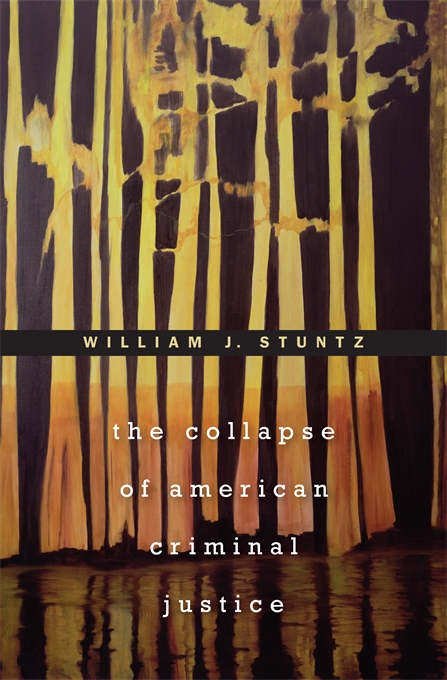 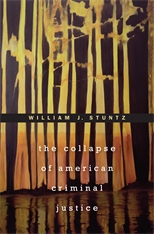 The Collapse of American Criminal Justice

The rule of law has vanished in America’s criminal justice system. Prosecutors now decide whom to punish and how severely. Almost no one accused of a crime will ever face a jury. Inconsistent policing, rampant plea bargaining, overcrowded courtrooms, and ever more draconian sentencing have produced a gigantic prison population, with black citizens the primary defendants and victims of crime. In this passionately argued book, the leading criminal law scholar of his generation looks to history for the roots of these problems—and for their solutions.

The Collapse of American Criminal Justice takes us deep into the dramatic history of American crime—bar fights in nineteenth-century Chicago, New Orleans bordellos, Prohibition, and decades of murderous lynching. Digging into these crimes and the strategies that attempted to control them, William Stuntz reveals the costs of abandoning local democratic control. The system has become more centralized, with state legislators and federal judges given increasing power. The liberal Warren Supreme Court’s emphasis on procedures, not equity, joined hands with conservative insistence on severe punishment to create a system that is both harsh and ineffective.

What would get us out of this Kafkaesque world? More trials with local juries; laws that accurately define what prosecutors seek to punish; and an equal protection guarantee like the one that died in the 1870s, to make prosecution and punishment less discriminatory. Above all, Stuntz eloquently argues, Americans need to remember again that criminal punishment is a necessary but terrible tool, to use effectively, and sparingly.