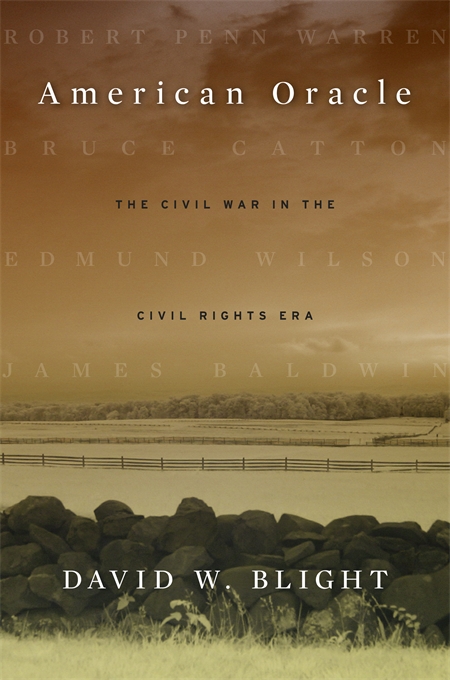 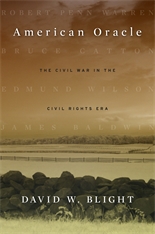 The Civil War in the Civil Rights Era

“The ghosts of the Civil War never leave us, as David Blight knows perhaps better than anyone, and in this superb book he masterfully unites two distant but inextricably bound events.”—Ken Burns

Standing on the steps of the Lincoln Memorial on August 28, 1963, a century after the signing of the Emancipation Proclamation, Martin Luther King, Jr., declared, “One hundred years later, the Negro still is not free.” He delivered this speech just three years after the Virginia Civil War Commission published a guide proclaiming that “the Centennial is no time for finding fault or placing blame or fighting the issues all over again.”

David Blight takes his readers back to the centennial celebration to determine how Americans then made sense of the suffering, loss, and liberation that had wracked the United States a century earlier. Amid cold war politics and civil rights protest, four of America’s most incisive writers explored the gulf between remembrance and reality. Robert Penn Warren, the southern-reared poet-novelist who recanted his support of segregation; Bruce Catton, the journalist and U.S. Navy officer who became a popular Civil War historian; Edmund Wilson, the century’s preeminent literary critic; and James Baldwin, the searing African-American essayist and activist—each exposed America’s triumphalist memory of the war. And each, in his own way, demanded a reckoning with the tragic consequences it spawned.

Blight illuminates not only mid-twentieth-century America’s sense of itself but also the dynamic, ever-changing nature of Civil War memory. On the eve of the 150th anniversary of the war, we have an invaluable perspective on how this conflict continues to shape the country’s political debates, national identity, and sense of purpose.