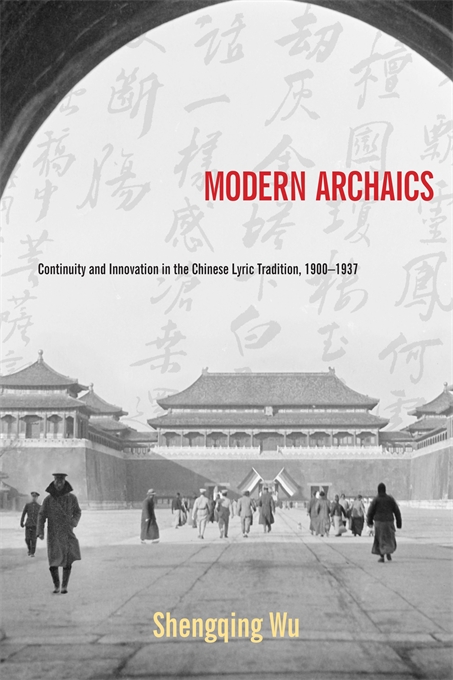 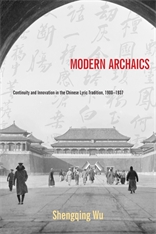 Continuity and Innovation in the Chinese Lyric Tradition, 1900–1937

“A broad reassessment of the place of classical poetry in early twentieth-century China. Shengqing Wu shows how the old lyrical forms were turned to new purposes to help negotiate China’s emergent modernity. This is a story about modern Chinese literature that has not been told before.”—Ronald Egan, Stanford University

“Modern Archaics challenges the conventional wisdom that dichotomizes modern and traditional forms of writing. By examining classical-style poetry written at a time of radical anti-traditionalism, Shengqing Wu ushers us into a world beyond the conventional territory of the modern. She argues that the writing and appraisal of classical-style poetry carried on with remarkable vigor and variety during the century of modern literature, and that at crucial historical junctures, the genre exerted an enormous power where new literature failed in representing modern China in crisis. Wu examines classical-style verse and its transformation in terms of stylistic experimentation, thematic contestation, and cultural production. This is a field yet to be explored by scholars and students in modern Chinese literature and culture; as the first of its kind, Modern Archaics is bound to draw attention.”—David Der-wei Wang, Harvard University