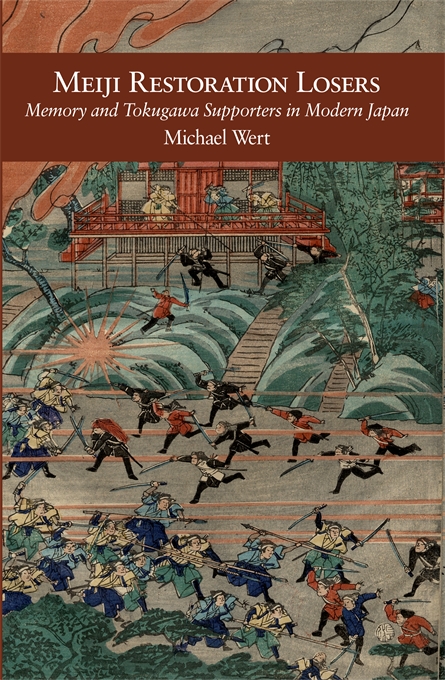 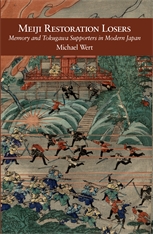 Using a wide range of sources, from essays by former Tokugawa supporters like Fukuzawa Yukichi to postwar film and “lost decade” manga, Michael Wert traces the shifting portrayals of Restoration losers. By highlighting the overlooked sites of memory such as legends about buried gold, the awarding of posthumous court rank, or fighting over a disembodied head, Wert illustrates how the process of commemoration and rehabilitation allows individuals a voice in the formation of national history. He argues that the commingling of local memory activists and nationally-known politicians, academics, writers, and treasure hunters formed interconnecting memory landscapes that promoted local figures as potential heroes in modern Japan.