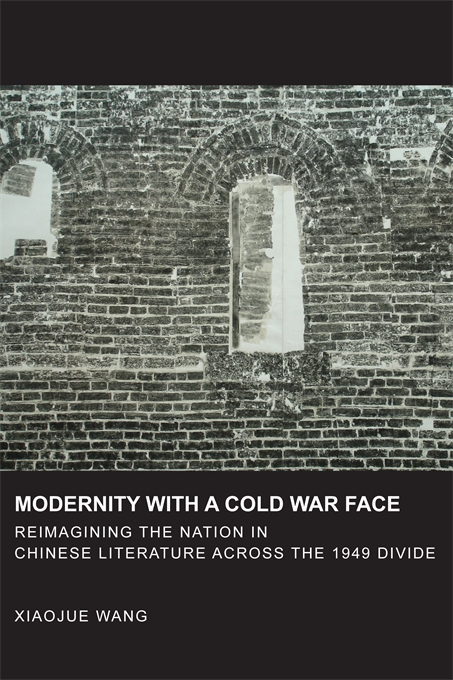 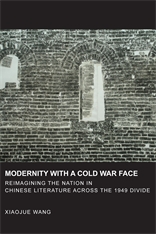 Modernity with a Cold War Face

Reimagining the Nation in Chinese Literature across the 1949 Divide

The year 1949 witnessed China divided into multiple political and cultural entities. How did this momentous shift affect Chinese literary topography? Modernity with a Cold War Face examines the competing, converging, and conflicting modes of envisioning a modern nation in mid-twentieth century Chinese literature. Bridging the 1949 divide in both literary historical periodization and political demarcation, Xiaojue Wang proposes a new framework to consider Chinese literature beyond national boundaries, as something arising out of the larger global geopolitical and cultural conflict of the Cold War.