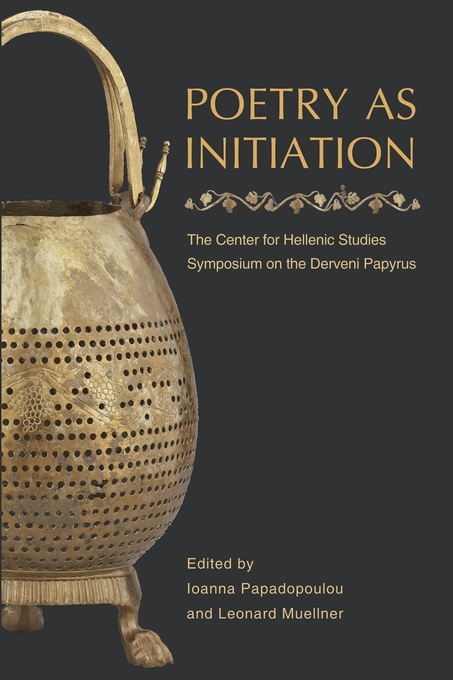 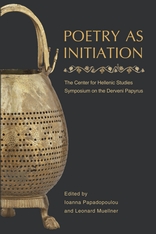 The Center for Hellenic Studies Symposium on the Derveni Papyrus

The Derveni Papyrus is the oldest known European “book.” It was meant to accompany the cremated body in Derveni Tomb A but, by a stroke of luck, did not burn completely. Considered the most important discovery for Greek philology in the twentieth century, the papyrus was found accidentally in 1962 during a public works project in an uninhabited place about 10 km from Thessaloniki, and it is now preserved in the Archaeological Museum of Thessaloniki.

The papers in Poetry as Initiation discuss a number of open questions: Who was the author of the papyrus? What is the date of the text? What is the significance of burying a book with a corpse? What was the context of the peculiar chthonic ritual described in the text? Who were its performers? What is the relationship of the author and the ritual to the so-called Orphic texts?