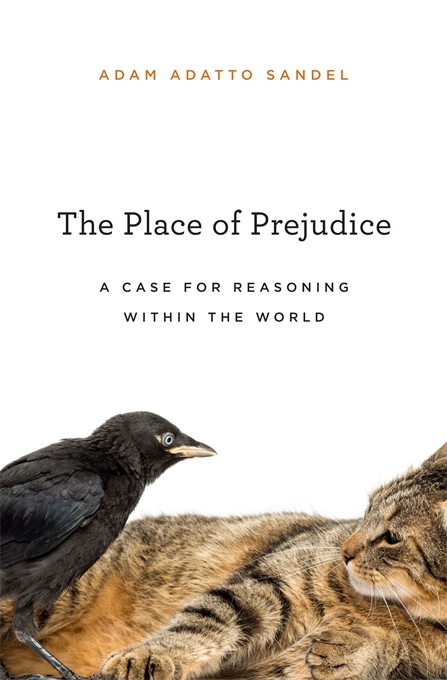 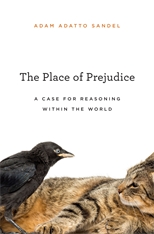 The Place of Prejudice

A Case for Reasoning within the World

Today we associate prejudice with ignorance and bigotry and consider it a source of injustice. So how can prejudice have a legitimate place in moral and political judgment? In this ambitious work, Adam Sandel shows that prejudice, properly understood, is not an unfortunate obstacle to clear thinking but an essential aspect of it. The aspiration to reason without preconceptions, he argues, is misguided.

Ranging across philosophy from Aristotle to Heidegger and Gadamer, Sandel demonstrates that we inherit our “prejudice against prejudice” from the Enlightenment. By detaching reason from habit and common opinion, thinkers such as Bacon, Descartes, and Kant invented prejudice—as we understand it today—as an obstacle to freedom and a failure to think for oneself.

The Place of Prejudice presents a powerful challenge to this picture. The attempt to purge understanding of culture and history leads not to truth, Sandel warns, but to shallowness and confusion. A purely detached notion of reason deprives judgment of all perspective, disparages political rhetoric as mere pandering, and denies us the background knowledge we need to interpret literature, law, and the past. In a clear, eloquent voice, Sandel presents instead a compelling case for reasoning within the world.