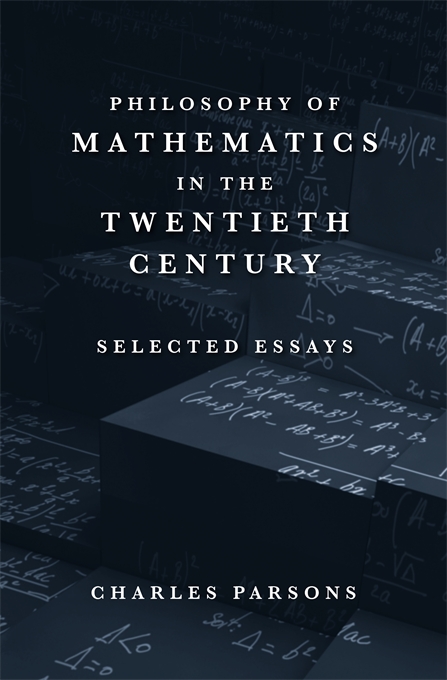 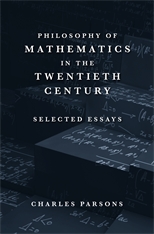 Philosophy of Mathematics in the Twentieth Century

In this illuminating collection, Charles Parsons surveys the contributions of philosophers and mathematicians who shaped the philosophy of mathematics over the course of the past century.

Parsons begins with a discussion of the Kantian legacy in the work of L. E. J. Brouwer, David Hilbert, and Paul Bernays, shedding light on how Bernays revised his philosophy after his collaboration with Hilbert. He considers Hermann Weyl’s idea of a “vicious circle” in the foundations of mathematics, a radical claim that elicited many challenges. Turning to Kurt Gödel, whose incompleteness theorem transformed debate on the foundations of mathematics and brought mathematical logic to maturity, Parsons discusses his essay on Bertrand Russell’s mathematical logic—Gödel’s first mature philosophical statement and an avowal of his Platonistic view.

Philosophy of Mathematics in the Twentieth Century insightfully treats the contributions of figures the author knew personally: W. V. Quine, Hilary Putnam, Hao Wang, and William Tait. Quine’s early work on ontology is explored, as is his nominalistic view of predication and his use of the genetic method of explanation in the late work The Roots of Reference. Parsons attempts to tease out Putnam’s views on existence and ontology, especially in relation to logic and mathematics. Wang’s contributions to subjects ranging from the concept of set, minds, and machines to the interpretation of Gödel are examined, as are Tait’s axiomatic conception of mathematics, his minimalist realism, and his thoughts on historical figures.