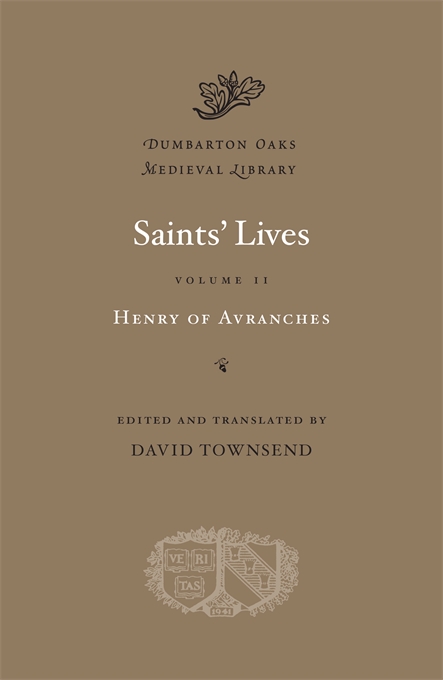 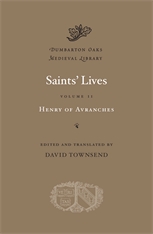 Edited and translated by David Townsend

The artistry, wit, and erudition of medieval Latin narrative poetry continued to thrive well into the middle of the thirteenth century. No better evidence of this survives than in the long and brilliantly successful career of Henry of Avranches (d. 1262). Professional versifier to abbots, bishops, kings, and at least one pope, Henry displays a pyrotechnical verbal skill and playfulness that rivals that of the Carmina Burana and similar collections of rhymed secular verse. Yet he also stands as self-conscious heir to the great classicizing tradition of the twelfth-century epic poets, above all of Walter of Châtillon. Henry entwines these two strands of his literary inheritance in what might surprise modern readers as an improbable genre. The bulk of Henry’s known output is a series of versified saints’ lives, including those of Francis of Assisi, King Edmund, and Thomas Becket, nearly all of which are based on identified prose models. These two volumes present most of his work in the genre, as witnessed in the English manuscript that remains the linchpin of our knowledge of this remarkable poet’s career.