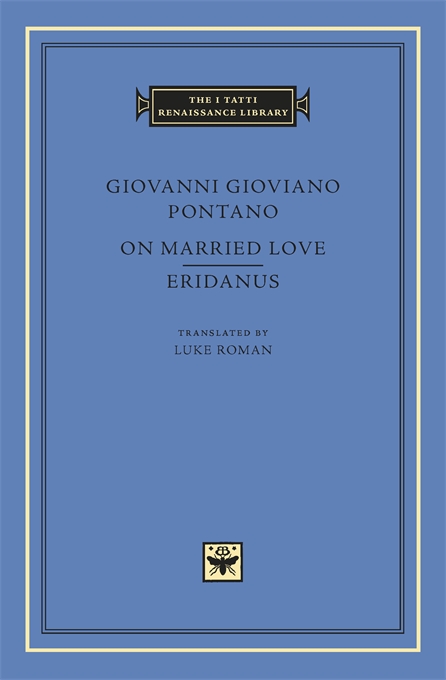 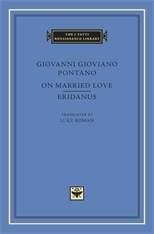 The I Tatti Renaissance Library 63

Giovanni Pontano (1429-1503), whose academic name was Gioviano, was one of the great scholar-poets of the Renaissance as well as a leading statesman who served as prime minister to the Kings of Aragon and southern Italy. The dominant literary figure of quattrocento Naples, Pontano produced literary works in several genres and was the leader of the Neapolitan academy. Among his large poetic output are the two brilliantly original poetical cycles that comprise the present volume. On Married Love stakes out new ground in the Western tradition as the first sustained exploration of married love in first-person poetry. In Eridanus, which celebrates the poet’s love for a mistress, Pontano combines the familiar motifs of courtly love with the allusive matrix of classical elegy and his own distinctive vision. Both works are here translated into English for the first time.