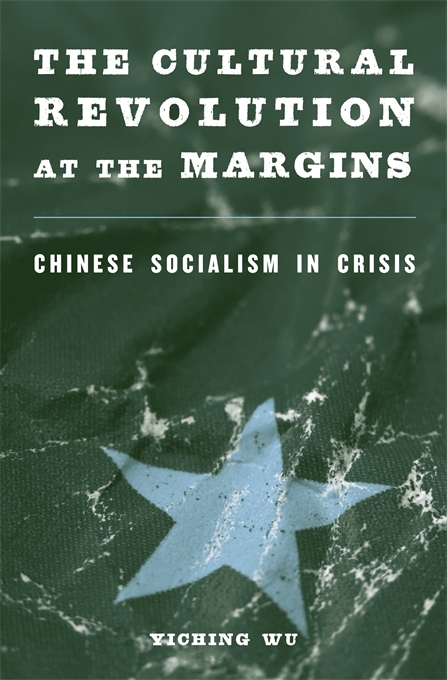 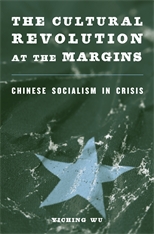 The Cultural Revolution at the Margins

Mao Zedong envisioned a great struggle to “wreak havoc under the heaven” when he launched the Cultural Revolution in 1966. But as radicalized Chinese youth rose up against Party officials, events quickly slipped from the government’s grasp, and rebellion took on a life of its own. Turmoil became a reality in a way the Great Leader had not foreseen. The Cultural Revolution at the Margins recaptures these formative moments from the perspective of the disenfranchised and disobedient rebels Mao unleashed and later betrayed.

The Cultural Revolution began as a “revolution from above,” and Mao had only a tenuous relationship with the Red Guard students and workers who responded to his call. Yet it was these young rebels at the grassroots who advanced the Cultural Revolution’s more radical possibilities, Yiching Wu argues, and who not only acted for themselves but also transgressed Maoism by critically reflecting on broader issues concerning Chinese socialism. As China’s state machinery broke down and the institutional foundations of the PRC were threatened, Mao resolved to suppress the crisis. Leaving out in the cold the very activists who had taken its transformative promise seriously, the Cultural Revolution devoured its children and exhausted its political energy.

The mass demobilizations of 1968–69, Wu shows, were the starting point of a series of crisis-coping maneuvers to contain and neutralize dissent, producing immense changes in Chinese society a decade later.