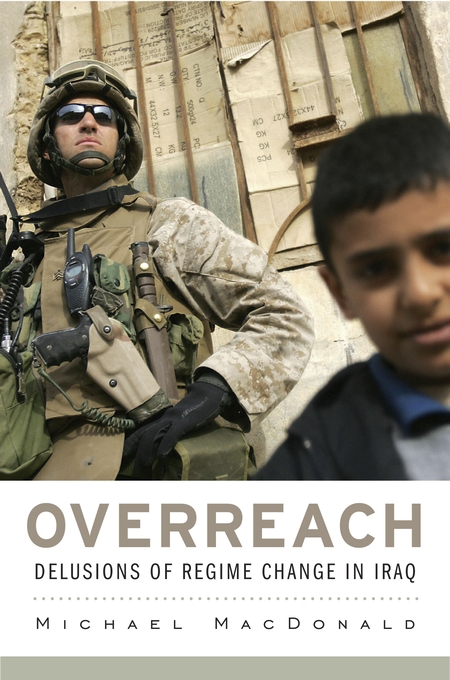 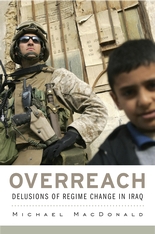 Delusions of Regime Change in Iraq

In the run-up to the 2003 invasion of Iraq, a fair number of Americans thought the idea was crazy. Now everyone, except a few die-hards, thinks it was. So what was going through the minds of the talented and experienced men and women who planned and initiated the war? What were their assumptions? Overreach aims to recover those presuppositions.

Michael MacDonald examines the standard hypotheses for the decision to attack, showing them to be either wrong or of secondary importance: the personality of President George W. Bush, including his relationship with his father; Republican electoral considerations; the oil lobby; the Israeli lobby. He also undermines the argument that the war failed because of the Bush administration’s incompetence.

The more fundamental reasons for the Iraq War and its failure, MacDonald argues, are located in basic axioms of American foreign policy, which equate America’s ideals with its interests (distorting both in the process) and project those ideals as universally applicable. Believing that democratic principles would bring order to Iraq naturally and spontaneously, regardless of the region’s history and culture or what Iraqis themselves wanted, neoconservative thinkers, with support from many on the left, advocated breaking the back of state power under Saddam Hussein. They maintained that by bringing about radical regime change, the United States was promoting liberalism, capitalism, and democracy in Iraq. But what it did instead was unleash chaos.