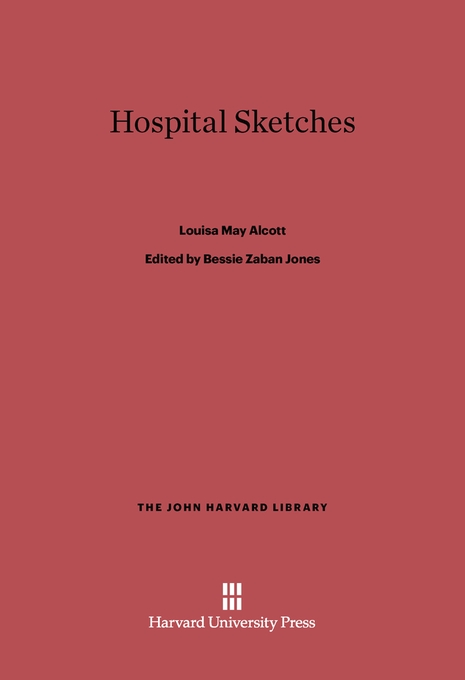 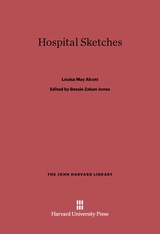 When Louisa May Alcott waved goodbye to a Concord company of soldiers in April 1861, she was excited by the display and enthusiastic for the cause. Hospital Sketches describes her introduction to the realities of war—death and disease, the aftermath of battle as she saw it in the Union Hotel Hospital, Georgetown, where she was a volunteer nurse in 1862. One of the first personal reports of its kind, this is a major record of the medical practices and the unprecedented hospital work of women during the Civil War. Bessie Z. Jones, who has degrees from Chicago and Michigan, trained as a nurse in World War I and served as nurse’s aid in World War II.