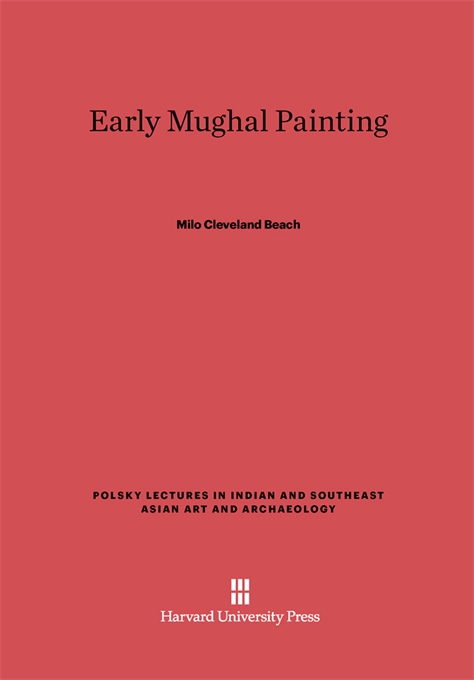 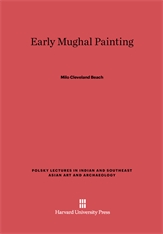 Polsky Lectures in Indian and Southeast Asian Art and Archaeology

One of the minor miracles of art history is the extraordinary flowering of Indian painting that began in the mid-sixteenth century under the early Mughal emperors of Indian, notably Akbar the Great.

Only in recent decades has the consummate artistry of early Mughal painting come to be widely appreciated in the West. Scholars have noted the innovations—departures from both Islamic and native Indian tradition—of the new, highly distinctive school of painting, among them natural history studies, a concern for portraiture, and the documentation of contemporary court events.

Milo Beach traces, with an abundance of captivating illustrations, the evolution of the Mughal style. While acknowledging the influence of Akbar’s interests and changing tastes (related in turn to historical and biographical circumstances), he shows that many of the new tendencies were evident during the short reign of Akbar’s father, the Emperor Humayun, whose role as patron of the arts is thereby reassessed. Beach also stresses the traditionalism of the individual painters, who only gradually changed their concepts and compositions in response to foreign influences and to imperial taste. Mughal art, he affirms, can no longer be regarded as simply a reflection of its imperial patrons.

The book takes account of recently discovered material and reproduces for the first time important paintings from unpublished manuscripts and albums. It will appeal to the general reader as well as the scholar.