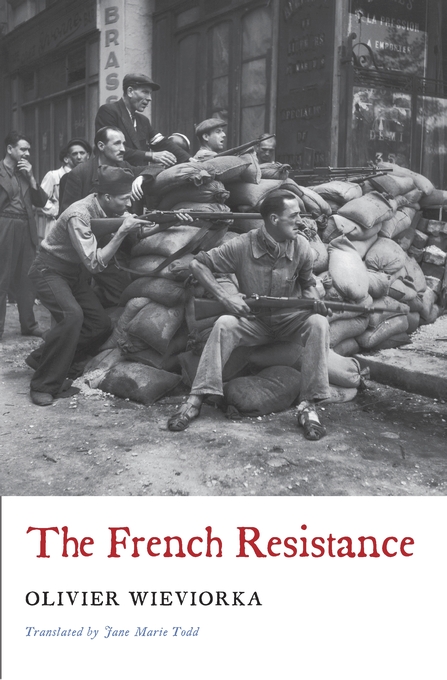 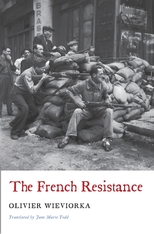 “Whatever happens, the flame of French resistance must not and will not go out.” As Charles de Gaulle ended his radio address to the French nation in June 1940, listeners must have felt a surge of patriotism tinged with uncertainty. Who would keep the flame burning through dark years of occupation? At what cost?

Olivier Wieviorka presents a comprehensive history of the French Resistance, synthesizing its social, political, and military aspects to offer fresh insights into its operation. Detailing the Resistance from the inside out, he reveals not one organization but many interlocking groups often at odds over goals, methods, and leadership. He debunks lingering myths, including the idea that the Resistance sprang up in response to the exhortations of de Gaulle’s Free French government-in-exile. The Resistance was homegrown, arising from the soil of French civil society. Resisters had to improvise in the fight against the Nazis and the collaborationist Vichy regime. They had no blueprint to follow, but resisters from all walks of life and across the political spectrum formed networks, organizing activities from printing newspapers to rescuing downed airmen to sabotage. Although the Resistance was never strong enough to fight the Germans openly, it provided the Allies invaluable intelligence, sowed havoc behind enemy lines on D-Day, and played a key role in Paris’s liberation.

Wieviorka shatters the conventional image of a united resistance with no interest in political power. But setting the record straight does not tarnish the legacy of its fighters, who braved Nazism without blinking.