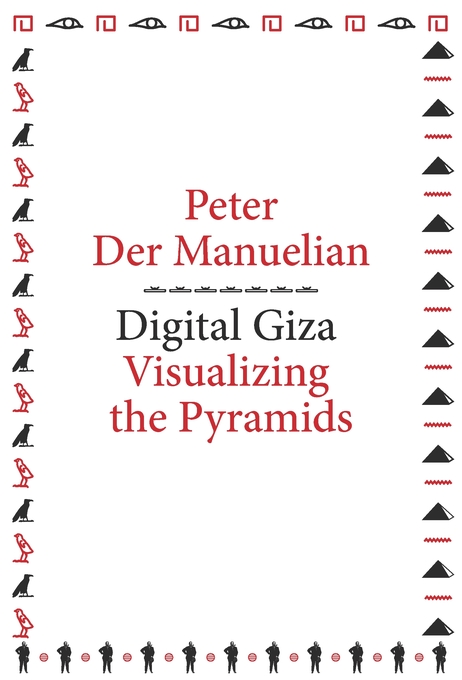 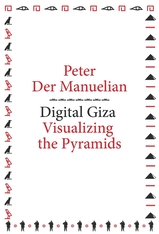 The Pyramids on the Giza Plateau represent perhaps the most famous archaeological site in the world, capturing on tomb walls frozen moments from almost every aspect of life in ancient Egypt. This book, by one of the foremost experts on the history of Giza, explores new approaches to “cataloging” the site, highlighting efforts at the Museum of Fine Arts Boston and Harvard University.

The site experienced its first “golden age” as the burial place of three pharaohs of the Egyptian Old Kingdom (Dynasty 4, ca. 2640–2510 BCE). A second golden age came almost five millennia later, when the first modern excavators applied their newly devised archaeological craft to the Giza Plateau. Now, with the advent of many new technologies in the twenty-first century, the Giza Necropolis is available in two, three, and even four dimensions. Children and specialized scholars alike may study the material culture of this ancient civilization from afar, often with greater access than could be achieved in person. However, these new approaches do raise questions: Does 3-D modeling and animation truly improve scholarly comprehension and interpretation? Can interacting with animations still be called scholarship? Where is the border between academic knowledge and mere entertainment?

Through specific case studies and an in-depth history of this important project, Peter Der Manuelian provides an excellent model for other digital visualization initiatives. He also offers more general philosophical reflection on the nature of visualization in archaeology and speculates about emerging technologies and how they may be useful in the future.