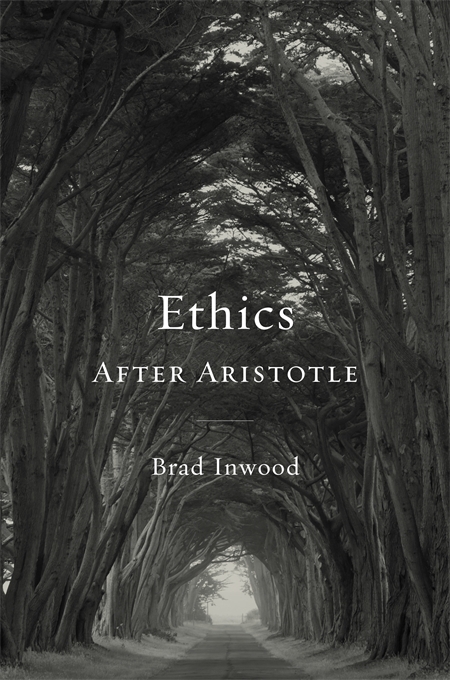 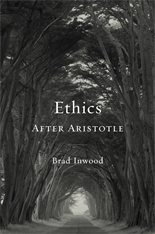 From the earliest times, philosophers and others have thought deeply about ethical questions. But it was Aristotle who founded ethics as a discipline with clear principles and well-defined boundaries. Ethics After Aristotle focuses on the reception of Aristotelian ethical thought in the Hellenistic and Roman worlds, underscoring the thinker’s enduring influence on the philosophers who followed in his footsteps from 300 BCE to 200 CE.

Beginning with Aristotle’s student and collaborator Theophrastus, Brad Inwood traces the development of Aristotelian ethics up to the third-century Athenian philosopher Alexander of Aphrodisias. He shows that there was no monolithic tradition in the school, but a rich variety of moral theory. The philosophers of the Peripatetic school produced surprisingly varied theories in dialogue with other philosophical traditions, generating rich insight into human virtue and happiness. What unifies the different strands of thought—what makes them distinctively Aristotelian—is a form of ethical naturalism: that our knowledge of the good and virtuous life depends first on understanding our place in the natural world, and second on the exercise of our natural dispositions in distinctively human activities. What is now referred to as “virtue ethics,” Inwood argues, is a less important part of Aristotle’s legacy than the naturalistic approach Aristotle articulated and his philosophical descendants developed further.

Offering a wide range of ways of thinking about ethics from an ancient perspective, Ethics After Aristotle is a penetrating study of how philosophy evolves in the wake of an unusually powerful and original thinker.