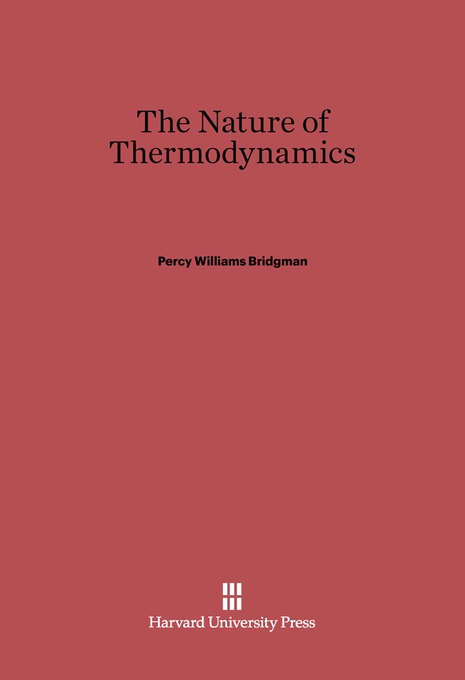 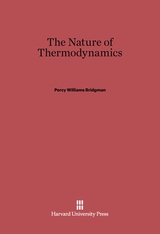 The Nature of Thermodynamics

Percy Bridgman’s analysis of thermodynamics is “operational,” in that it examines what physicists actually do when they apply the principles of thermodynamics to concrete situations. It centers about a discussion of the two laws of thermodynamics and the corresponding fundamental concepts. Analysis of the energy concept discloses that the original conditions under which the first law was formulated do not have their ostensible complete generality. The second law is concerned with entropy, a property of a system which measures the amount of heat energy that may be extracted from it. The present explanation of this law is based on kinetic theory and statistical mechanics, but Bridgman finds a difference between the spirit of thermodynamics and that of kinetic theory and statistical mechanics. He also examines the modern tendency in physics toward an epistemology based on statistics, and various miscellaneous topics such as thermodynamics and biological phenomena.

The book, which is entirely non-mathematical, demands an acquaintance with thermodynamics such as might be expected of any college student of physics, engineering, or chemistry, but the argument can be understood by anyone interested in the critical analysis of the fundamental concepts of science.