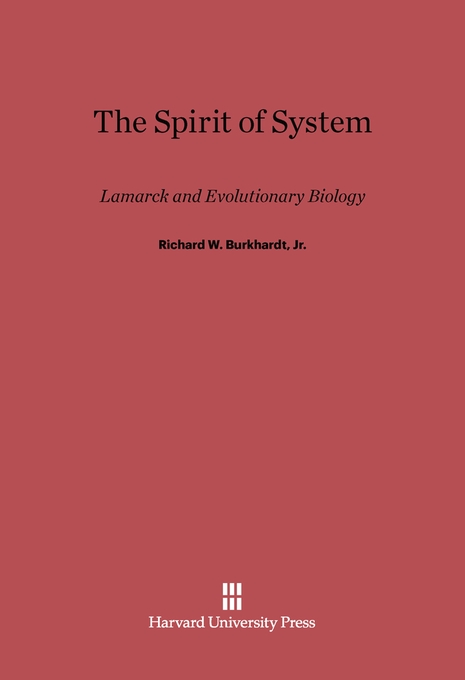 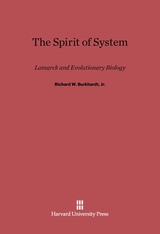 The Spirit of System

Jean-Baptiste Lamarck was a biological Janus, at once a highly competent taxonomist in a traditional mold and a bold, almost visionary, philosopher of nature who aspired to contrive an all-embracing “physics of the earth” by sheer force of intellect. Lamarck is generally remembered only for his ideas about the inheritance of acquired characters, ideas he did not originate or take special credit for, ideas that were only one part of his broad theory of evolution. In this, the first modern book-length study of Lamarck, Richard Burkhardt examines the origin and development of Lamarck’s theory of organic evolution, the major theory prior to Darwin.