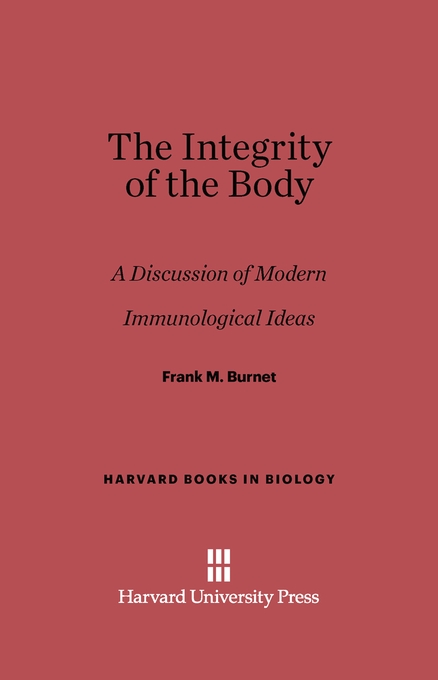 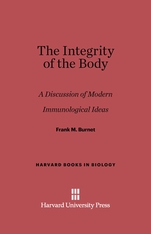 The Integrity of the Body

A Discussion of Modern Immunological Ideas

Geneticists and biochemists, particularly, have realized the special potentialities of antibodies as biologically labeled proteins that help to throw light on the process whereby genetic information carried in the chromosomes is eventually manifested in the synthesis of the proteins needed for the functioning of the organism. There are in addition many specialized applications of immunology in the other biological sciences.

F. M. Burnet describes with characteristic vividness the kinds of problems with which immunology is concerned today and the methods by which it seeks answers to them. Although he gives particular emphasis to the clonal-selection theory of immunity, of which he is the originator, he frankly says that “because it is so inherently simple, it is probably wrong.” He explains other theories of immunity as well. He discusses both nonmedical and medical applications of immunology and devotes several chapters to allergic disease and autoimmune disease. He concludes with some personal speculations into the deeper problems of biology—for instance, a somatic mutation theory of aging, in which immunology may be expected eventually to be of service.