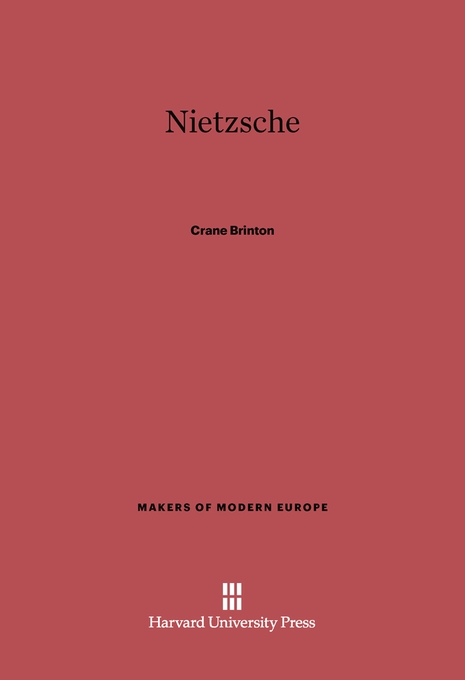 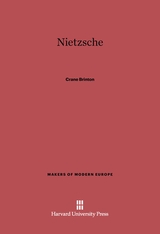 Since the rise of Hitler, Nietzsche has been talked of and written about as one of the Early Fathers of National Socialism. There were, it is true, many attempts to make him out as one of the writers whose doctrines brought about the first World War, but that opinion was never so definitely fixed in the popular mind as is his underlying responsibility for the present chaos. There can be no doubt that a conscious effort is being made by important people in contemporary Germany to enlist him as one of the pillars of Nazi society.

Point for point Nietzsche preached, along with a good deal else which the Nazis wish to disremember, most of the cardinal articles of the professed Nazi creed: a transvaluation of all values, the sanctity of the will-to-power, the right and duty of the strong to dominate, the sole right of great states to exist, a renewing of German and hence of European society. Nietzsche was therefore an obvious candidate for first place in a new series of biographies we are inaugurating with the general title of “Makers of Modern Europe.” And the equally obvious authority to write about him was Professor Crane Brinton of Harvard, an established historian of modern revolutionary movements and a brilliant writer. His biography gives the general reader exactly the information necessary for an intelligent estimate of The Prophet of Nazism.

After a sketch of Nietzsche’s life, Brinton makes an analysis of his ideas and then considers the surprising growth of his reputation and influence since 1889, the year when he was confined to an insane asylum. The analysis is that of an historian, not that of a technical and professional philosopher; it avoids abstract terminology and fine-spun distinctions, considering Nietzsche rather as an element in the intellectual history of the nineteenth and twentieth centuries. At the same time Brinton writes with unusual ease and with a captivating sense of humor. The result is a biography that must be read by everyone who wishes to penetrate beneath the disturbed surface of our present world.