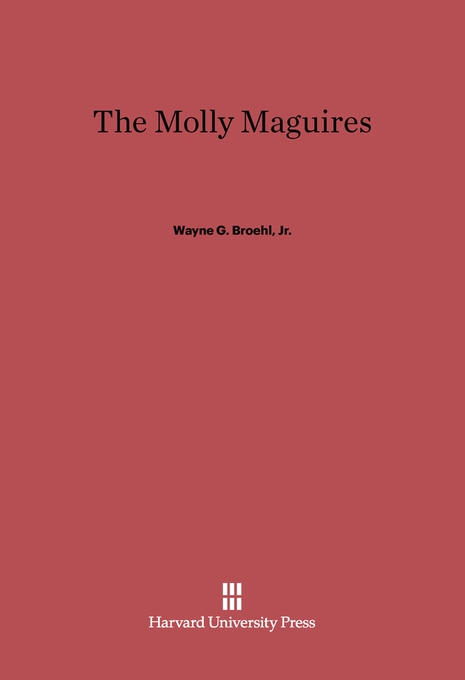 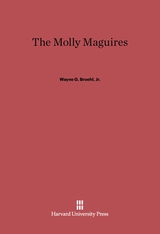 This is a new book on a famous old story. The setting is the Pennsylvania coal fields in the 1870s and the drama revolves around the determined efforts of the miners to form a union, the equally determined efforts of the railroad and mine owners to break the struggling labor organization, and the shadowy role of an Irish secret society called the Molly Maguires. The Molly Maguires were direct descendants of clandestine organizations that proliferated in the Irish homeland and it was this heritage that inspired the vengeful and bloody tactics they employed to gain their social and economic objectives. A series of violent murders provided the justification for the mine owners to bring in the Pinkerton National Detective Agency whose young operative, James McParland, infiltrated the Molly Maguires as an informer. His reports eventually were the basis for widely publicized trials, as a result of which twenty of the Irish were hanged, ten in one day. Wayne Broehl, for the first time, provides the essential Irish background to the case drawn from primary sources and supplies crucial links in the story from the previously unreleased files of the Reading Railroad and the Pinkerton Agency. His study is the most authoritative version of the Molly Maguire case yet published.