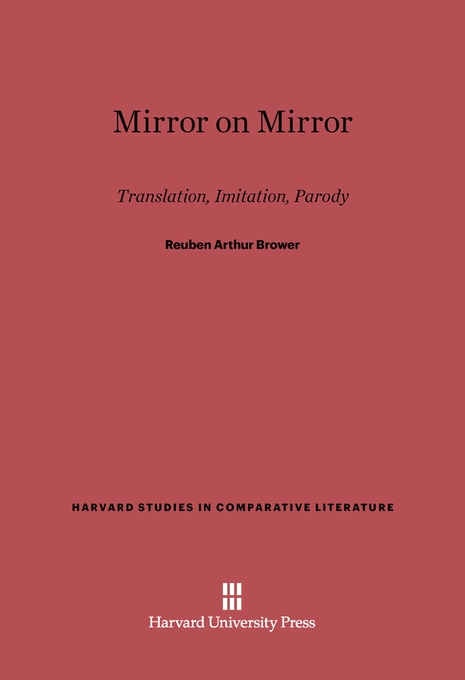 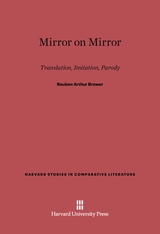 Reuben Brower, noted scholar-critic, has long been fascinated by the subject of translation. A translation that is successful in its time throws light on the original work and even more light on the translator and the attitudes and conventions of his age. Thus the study of translations leads one to comparative evaluations of different authors and cultures—and often, in Reuben Brower’s case, to surprising insights. The ten substantial essays that compose this volume are wide-ranging excursions into literature ancient and modern; one of the unpublished essays is entitled “From the Iliad to the Novel via the Rape of the Lock.” They deal not only with translation in the strict sense but also with adaptations, imitations, even parody, and in one instance with the rendering in a painting by Rubens of an episode in the Aeneid. Some of the previously published essays deserve to be better known; others, such as “Seven Agamemnons,” have already become classics. The volume as a whole, in its provocative treatments of a multifaceted subject, shows a searching, lively, and original mind at work.