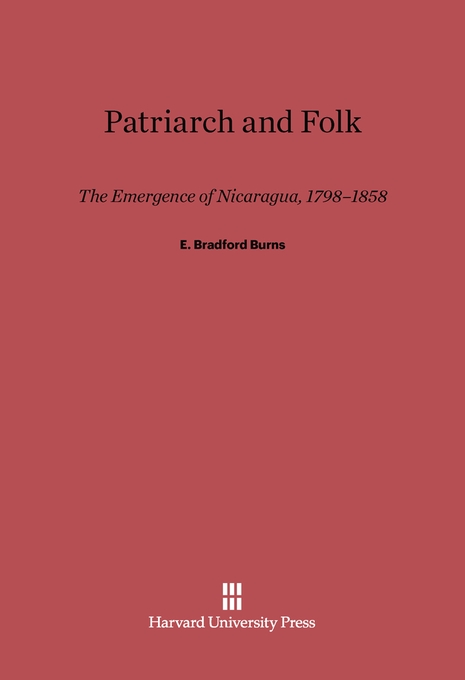 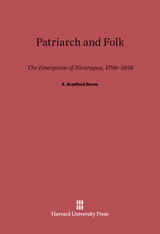 The painful sixty-year process that brought Nicaragua from colonial status to incipient nation-state is the focus of this fresh examination of inner struggle in a key isthmian country. E. Bradford Burns shows how Nicaragua’s elite was able to consolidate control of the state and form a stable government, resolving the bitter rivalry between the two cities Le&oacun and Granada, but at the same time began the destruction of the rich folk culture of the Indians, eventually reducing them to an impoverished and powerless agrarian proletariat.

The history of this nation echoes that of other Latin American lands yet is peculiarly its own. Nicaragua emerged not from a war against Spain but rather from the violent interactions among the patriarchs of the dominant families, the communities of common people, and foreigners. Burns is eloquent on the subject of American adventurism in Nicaragua, which culminated in the outrageous expedition of the filibuster William Walker and his band of mercenaries in the 1850s. It was a major breach of the trust and friendship Nicaraguans had extended to the United States, and the Nicaraguans’ subsequent victory over the foreign invaders helped forge their long-delayed sense of national unity.

The decimation of Nicaraguan archives for the period prior to 1858 renders the study of early nineteenth-century history especially challenging, but Burns has made ingenious use of secondary sources and the few published primary materials available, including travelers’ accounts and other memoirs, newspapers, government reports, and diplomatic correspondence. He provides valuable insight into Nicaraguan society of the time, of both the elite and the folk, including a perceptive section on the status and activities of women and the family in society. This book will appeal not only to professional historians but to general readers as well.