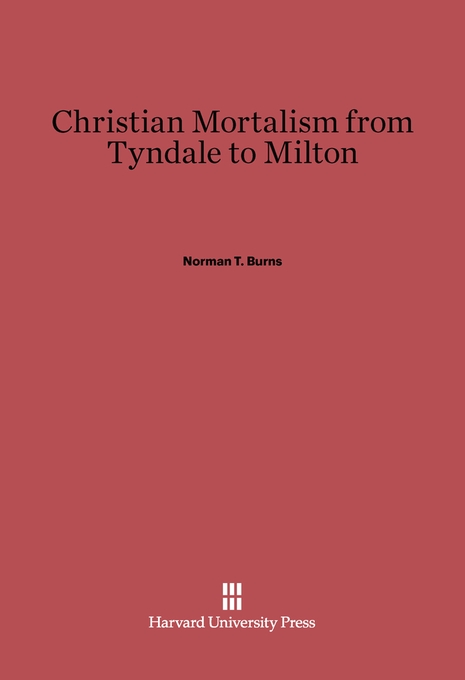 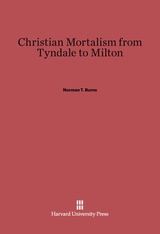 Christian Mortalism from Tyndale to Milton

The idea that the Bible teaches that a person’s soul is not naturally immortal may seem a peculiar view to some, but it had numerous supporters among pious Englishmen of the sixteenth and seventeenth centuries. Norman Burns presents a detailed examination of the tenets of various Christian mortalists, grouping these radical reformers into three categories: those who believed that the soul was alive but unconscious—“asleep”— between death and the resurrection of the body; those who held that the soul perished with the body, but was resurrected with it to eternal life; and those who denied any form of personal afterlife. Burns gives a judicious account of the radical tradition behind the mortalist ideas in Milton’s Christine Doctrine, Overton’s Man’s Mortality, and Hobbes’s Leviathan.