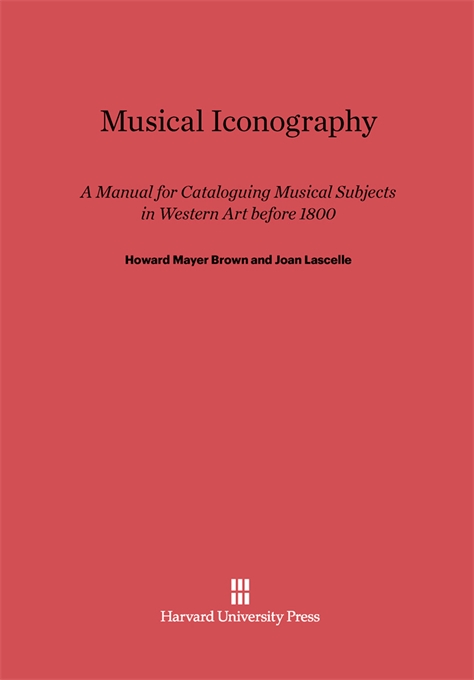 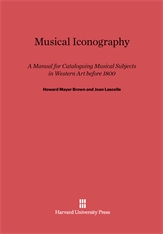 A Manual for Cataloguing Musical Subjects in Western Art before 1800

Musicologists have increasingly recognized that works of art can teach them a great deal not only about music in earlier ages but especially about the place of musical instruments in the civilization of the Middle Ages and the Renaissance. Pictorial representations provide valuable evidence concerning the instruments that were available and the manner in which music was performed in various places at various times. The material is abundant but, until now, it has been difficult to organize. Authors Howard Brown and Joan Lascelle started to collect reproductions of works of art with musical subjects and to compile an index of what they had collected; but found they first had to devise a uniform cataloguing system that would be applicable to all kinds of works and would make available quickly and easily the information needed by students of music. They describe in detail their system, which has worked beautifully for all of the objects they have catalogued.