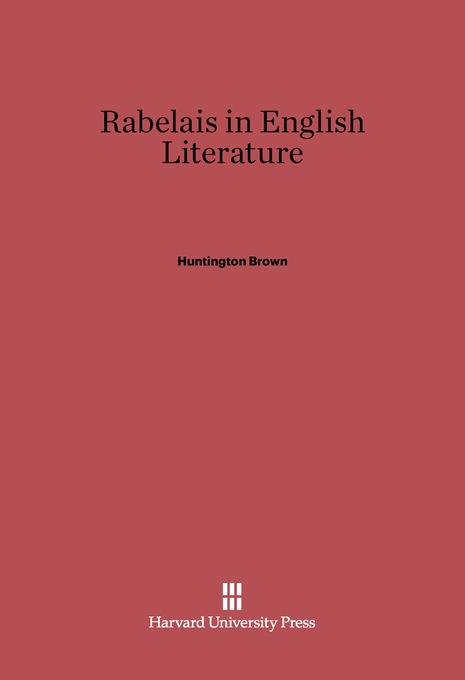 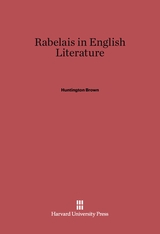 Traces those motives and modes of expression in English literature from the Elizabethans through the great masters of the eighteenth century which have been inspired or affected by the example of Gargantua and Pantagruel. The material presented is sure to interest both the student of the French Renaissance, as a notable memorial of the vitality of its greatest genius, and the student of English literature, as the makings of a tradition which is clearly in the ascendant today. Appendices include extracts from certain imitators and critics not readily accessible outside large libraries.