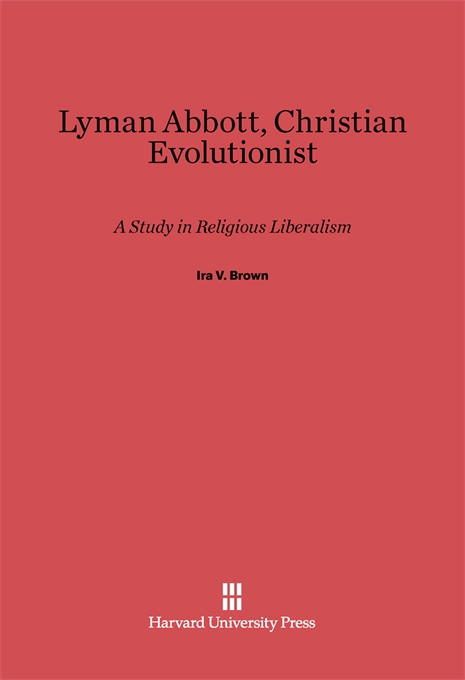 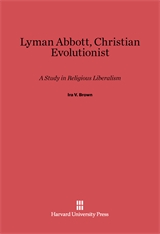 A Study in Religious Liberalism

Lyman Abbott lived from 1835 to 1922. He was a mature and major force on our national scene from the time of Lincoln’s crusade until after that of Wilson. Lyman Abbott was not a profound man, but he was a righteous one, and his capacity to grow was amazing. Ira Brown discusses Abbott’s full life beginning with his early years as a lawyer; then his prohibitionist and anti-slavery stand; his middle years as a successor to Henry Ward Beecher in Brooklyn’s Plymouth Church; his assumption of the editorship of The Outlook; and finally the two decades of collaboration with Theodore Roosevelt.