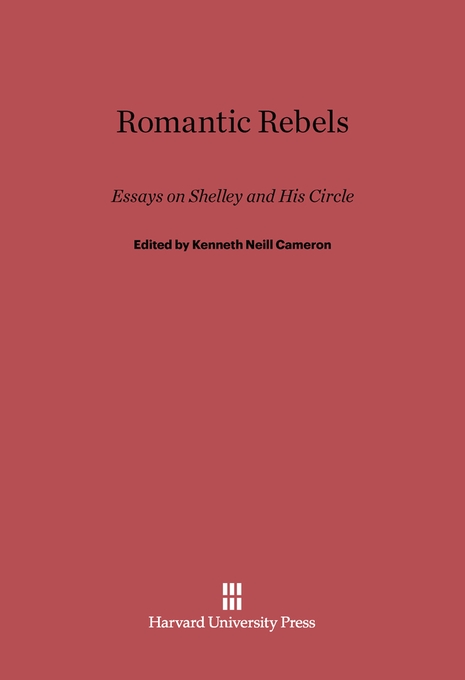 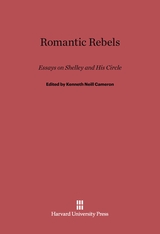 Essays on Shelley and His Circle

The rebels of the Romantic period speak more directly to the issues of today than any other group of writers of the past. Mary Wollstonecraft exposed the problem of women’s rights; her husband William Godwin protested against war, economic and social imbalances, and cruel penal practices; their daughter Mary Shelley produced the original science fiction, Frankenstein, and introduced into the novel radical social and antireligious views. Shelley campaigned in Ireland for Irish separation, wrote pamphlets on parliamentary reform, and propounded an egalitarian world; Byron addressed himself to problems of social injustice and lost his life as a result of his participation in the Greek war of independence. Leigh Hunt, the first radical, crusading journalist, battled all forms of injustice from child labor to army flogging; Thomas Love Peacock’s lively, satiric novels excoriated sham.

Their rebellion carried into their personal lives: Mary Wollstonecraft, Shelley, and Byron openly flouted the laws of marital relations, and several adopted unconventional dress. The rebels paid dearly for their public and private views. Shelley was deprived of his children, Byron was driven into exile, and Leigh Hunt was imprisoned.

The lives and works of these major Romantics are sketched in a concise and lively way in these twelve essays, which are derived from Shelley and His Circle, Volumes I through IV. The collection provides a cohesive picture of some of the Romantics whose lives interlocked in the early 1800s.